Back in November of last year, it was noted Apple had sent notices to music labels notifying them iTunes Music previews would be extended to 90 seconds. Great news for customers, except this extension was only for the USA. The note read:

We are pleased to let you know that we are preparing to increase the length of music previews from 30 seconds to 90 seconds on the iTunes Store in the United States. We believe that giving potential customers more time to listen to your music will lead to more purchases.

Of course, we were shut out from the initial get go, as always. But that has all changed as Canada, along with other international markets in Australia, New Zealand, France, Luxembourg, Denmark, Switzerland, the UK, and other parts of Europe have joined the 90 second iTunes Music preview club, as firstÂ noted by 9to5Mac and MacRumors.

Given that some songs are just over three minutes long, a 90 second preview lets you enjoy half the song. Launch up iTunes and try it for yourself. Yay, we’re finally worthy! 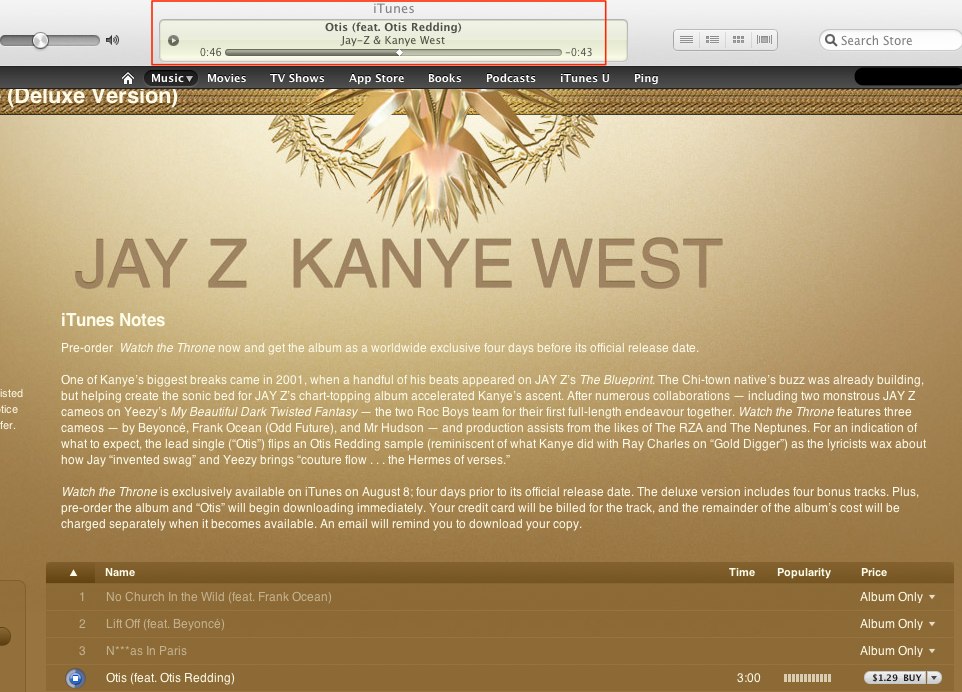