Apple Looking to Use Selfies for Unlocking iPhones? 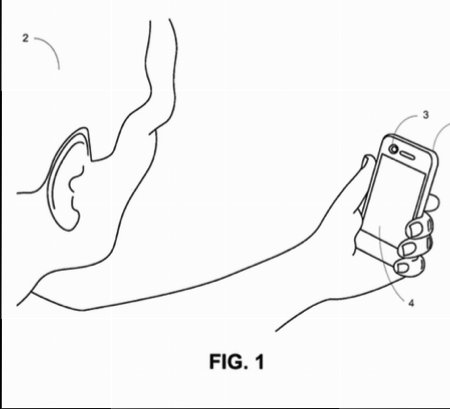 The United Stated Patents and Trademark Office (USPTO) has today granted a new Apple patent titled “Locking and unlocking a mobile device using facial recognition”, which describes a system that uses a mobile phone’s camera to capture an image of a user’s face, analyze it and unlock the device if it matches the owner’s face (via Re/Code).

Apple details that its technology would eliminate some of the time-consuming steps for unlocking a device. With facial recognition, the device would automatically unlock when a phone is moved into “a use position” and the camera image matches the initial one taken of the owner, eliminating the need of entering a password manually or even Touch ID to unlock. The filing also notes that that the technology could be used to identify other authorized users of the device as well, such as friends or family members.

The patent was originally filed for by Apple in March, 2011.