A Beijing based group, Institute of Public and Environmental Affairs (IPE), is set to carry out a joint audit with Apple of one its supplier factories in China, regarding environmental pollution concerns. Wang Jing Jing, the vice director of IPE said that they will be working with Apple and an auditing firm hired to investigate the supplier’s pollution controls, the results of which will be published online as well. 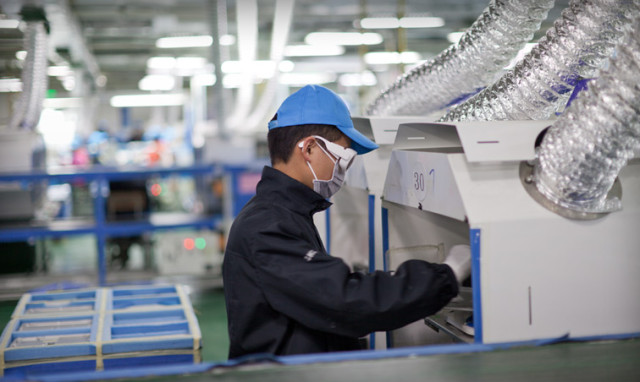 The audit is only a pilot project meant for one supplier factory at this point. But the environmental group hopes Apple will agree to more joint audits in the future, Wang said. “We think this is a very positive step made by Apple,” she said. “We hope this won’t simply be a pilot project, but that more open inspections will continue.”

IPE and other Chinese environmental groups have criticized Apple for allegedly failing to stop the environmental damage caused by its suppliers in China. But last year, Apple held discussions with the groups to address the concerns, according to IPE. Apple decided to hire a third-party auditing firm to investigate some of its suppliers, but the results were not fully shared with the public, Wang said.

Apple recently released its annual progress report for 2012, detailing how it is working to correct conditions and environmental violations by its suppliers’ factories.