In a filing with the Federal Communications Commission (FCC) Apple urges the regulator not to adopt rules requiring universal technology compatibility between hearing aids and wireless devices and technologies (via FierceWireless). 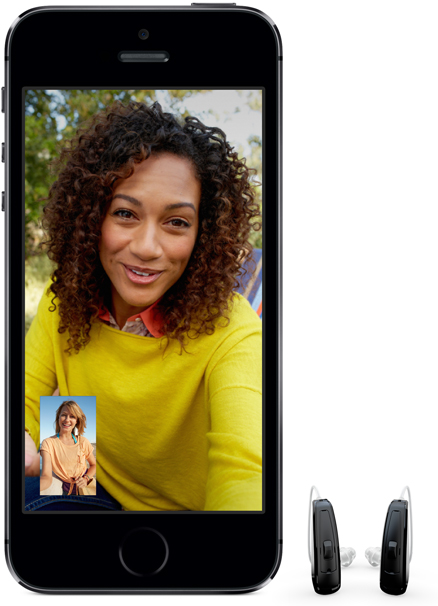 Congress passed Hearing Aid Compatibility (HAC) Acts almost 30 years ago requiring that the FCC ensure all phones manufactured or imported for use in the US were compatible with hearing aids.

Apple’s iPhones comply with existing HAC rules, but the company has invested in improving accessibility by developing “a new hearing aid platform that relies on Bluetooth technology”, the filing reads. This is the Made for iPhone (MFi) program, which Apple believes represents a “substantial improvement to consumers over devices that are deemed accessible by today’s HAC rules.”

Apple’s problem in this case is that the FCC has moved to further broaden rules for hearing aid compatibility, proposing rules that would require 100% of all consumer wireless devices and technologies covered. The agency is currently seeking comments on “on a landmark consensus plan that would, for the first time, establish a consensus path to ensure that all wireless handsets are accessible to and usable by people who use hearing aid devices and cochlear implants.”

From Apple’s perspective this would prevent innovation by mandating “the lowest common denominator subset of coupling technologies that are available for existing hearing aids” and would also be impractical in a market where new devices, technologies, and services are constantly emerging.

As pointed out by FierceWireless, Apple has had its share of controversies over HAC rules in the past: it it was granted a contested exemption from hearing-aid mandates in the year the iPhone launched, and it was fined $6,000 for not filing a required compatibility status report in two years later.