Apple Features Apps ‘Made in Quebec’ on St. Jean-Baptiste Day 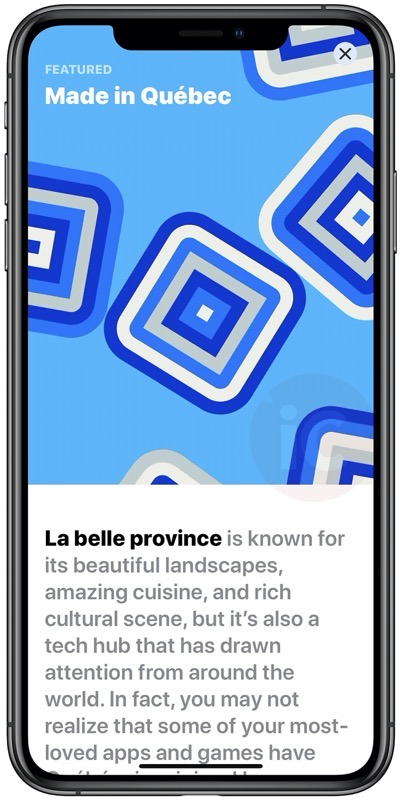 The App Store featured section today says, “La belle province is known for its beautiful landscapes, amazing cuisine, and rich cultural scene, but it’s also a tech hub that has drawn attention from around the world.”

There are six apps made in Quebec being featured by Apple. The company adds, “In fact, you may not realize that some of your most-loved apps and games have Québécois origins. Here are some that show the incredible innovation and creativity that’s come out of the province.”

Click here to check out the App Store featured story, ‘Made in Quebec.’