While the CEOs of Apple and Samsung, along with their chief lawyers, are about to hold a court-moderated meeting in San Francisco today in an effort to settle the long-standing patent dispute between the two companies, the Cupertino giant has filed yet another injunction against its Korean competitor, requesting an immediate ban on Samsung’s Galaxy Tab 10.1 in the U.S, according to FOSS Patents. 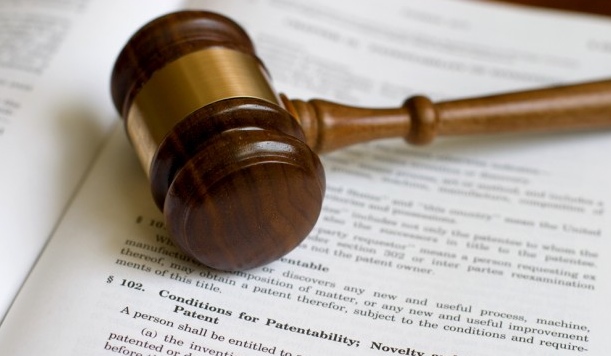 The motion is reportedly based on a four day old ruling by Federal Court which sided with Apple on the question of whether an iPad-related design patent is likely valid. The source believes that Apple’s motion is likely to succeed and when it does, there will be a formal U.S. ban in place against all three of the leading Android tablet manufacturers i.e Samsung, Motorola and HTC.

On Friday, the ITC ordered a U.S. import ban against Motorola’s Android-based devices (to the extent those infringe a particular Microsoft patent), and in December, the U.S. trade agency also banned HTC’s products that infringe a particular Apple patent — as a result, two HTC product rollouts just got delayed.

In parallel to its new preliminary injunction motion, Apple asks Judge Lucy Koh to rule without another hearing.

Apple proposes to give Samsung until May 25 to respond, and would file its reply brief five days later. At any rate, Judge Koh won’t grant this motion during the settlement talks that are scheduled for Monday and Tuesday. But if those talks fails (which is what I expect to happen), the injunction might come down very soon.

While a U.S. preliminary injunction against the Galaxy Tab 10.1 may not be devastating for Samsung’s business, but will surely be an embarrassment that may have its effects on the company’s revenues.