The first accessory to take advantage of the new connector is Apple’s own Smart Keyboard, which provides customers with a physical keyboard for the iPad Pro.

The company also announced the iPhone 6s and 6s Plus, which includes a new 3D Touch display technology that allows the display sensor to recognize multiple levels of pressure. By doing this, Apple can introduces two new features called Peek and Pop.

For instance, if you are in Mail and you press on an email message you will get a floating window with a preview (peek) of the message. If you continue pressing harder the message will pop into full screen. 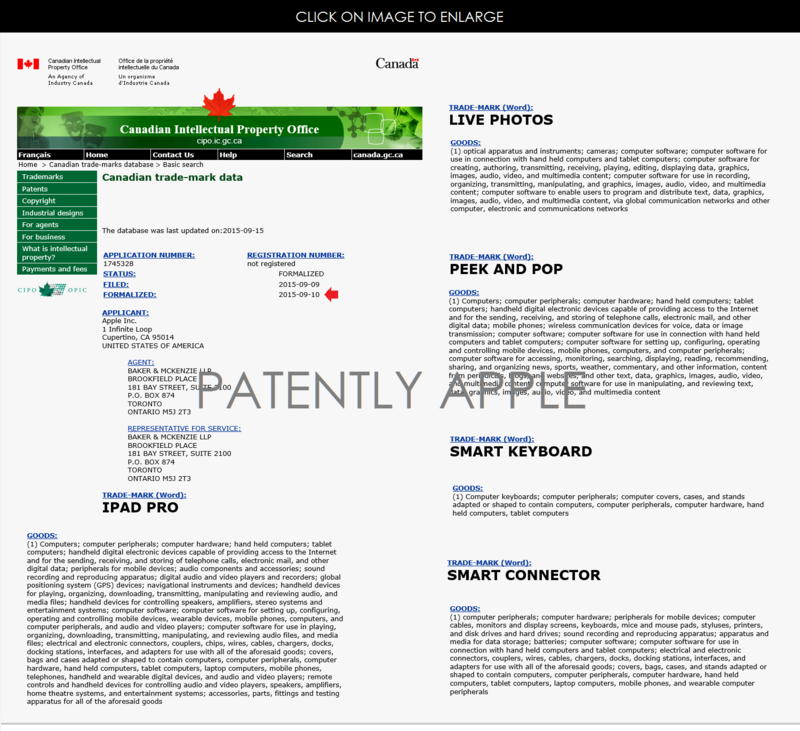 The iPhone 6s lineup also offers a new feature called Live Photos. Apple’s Live Photos feature stores photos in a new format that looks like a general image until you force tap your iPhone 6s’ screen. When you do so, the photo comes alive with motion and audio.

The feature is automatically enabled in the camera app and will record 1.5 seconds before and after the picture was taken, in order to make it feel more life-like.