Apple gained control of ‘iPhone5.com’ domain last month which hosted a small active forum dedicated to the discussion of the iPhone 5. The domain is now controlled by Corporation Service Company, most likely on Apple’s behalf. Now, the Cupertino giant wants to acquire ‘iPad3.com’ domain and has filed a claim with the World Intellectual Property Organization (WIPO) as pointed out by Domain Name Wire (via MacRumors). 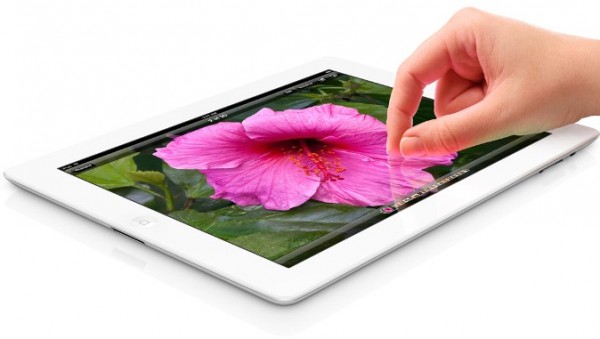 Even though Apple decided to name the third-generation iPad as “the New iPad” instead of iPad 3 but it appears that it may still be a popular destination for those attempting to find out more about the device.

iPad3.com was registered in January 2010 and is currently owned by a company called Global Access in Isle of Man. Global Access is no stranger to cybersquatting complaints, having lost challenges by big companies such as AllState, AOL, an MasterCard.

The domain name is currently parked. Its traffic is rotated to various domain parking services with Above.com.

The report also notes that Apple still does not own the basic ‘iPad.com’ domain, though the site has hosted a “coming soon” notice for quite some time now.