Apple has just rolled out updated versions of Final Cut Pro and Logic Pro for Mac with a handful of new features and optimizations that take full advantage of the power and performance of the M1 Pro and M1 Max chips in the all-new MacBook Pro. 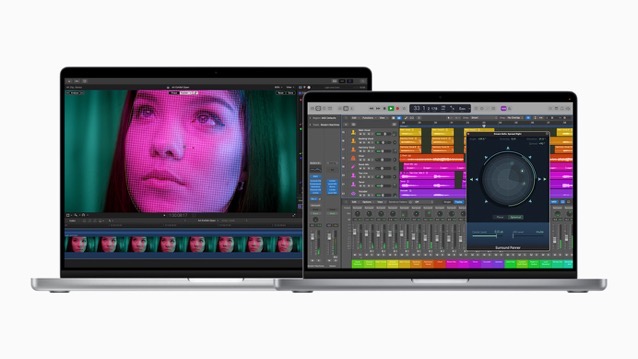 The latest Final Cut Pro 10.6 update brings a new Object Tracker that uses machine learning to automatically detect faces and objects, and match their movement to create beautiful, cinema-quality titles and effects on any Mac.

Object tracking analysis is up to 5x faster on the new 16-inch MacBook Pro, and takes advantage of the machine learning capabilities of the Neural Engine in Apple silicon to accelerate the detection of faces and objects in video. 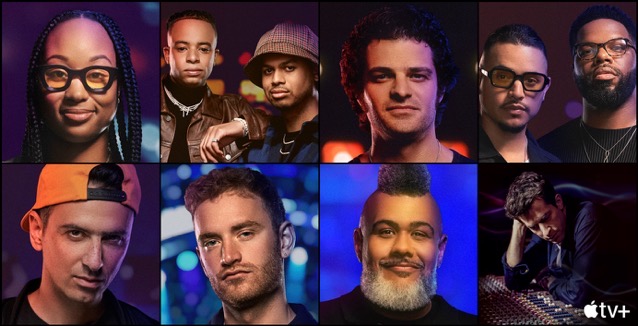 With Logic Pro 10.7, anyone can now author their songs as Dolby Atmos music files compatible with Apple Music. Logic Pro now also comes with all the new Producer Packs introduced in GarageBand this summer.