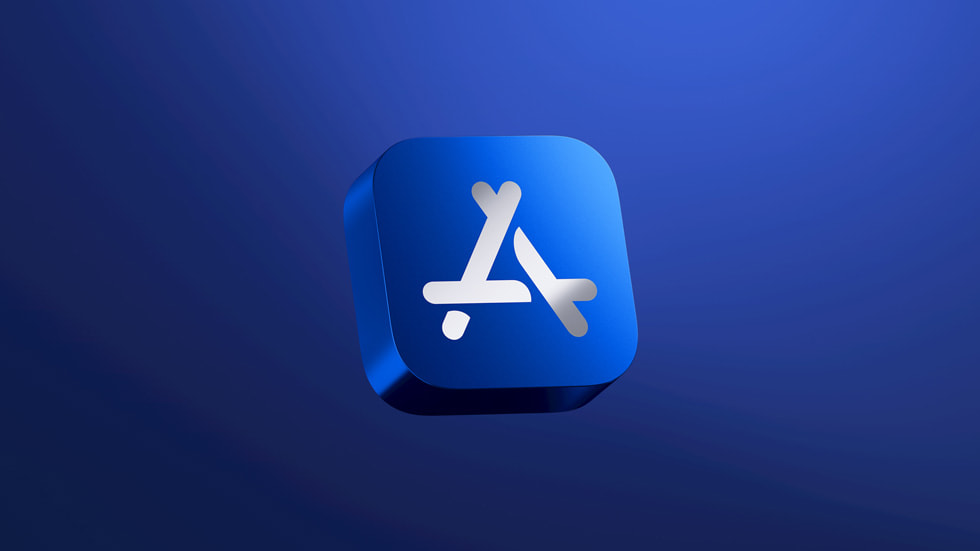 Apple on Monday received a €1 million ($1.45 million CAD/$1.06 million USD) slap on the wrist from the Paris Commercial Court in France for requiring French app developers to agree to abusive conditions for access to the App Store — reports Reuters.

The court only issued a fine, noting in its ruling that there was no need to order Apple to change its App Store policies since the European Union’s Digital Markets Act (DMA), passed into law last month, will do just that.

On November 1, the EU began a six-month implementation phase for the DMA, which targets the dominance of large “gatekeepers” like Apple and Google within the tech industry. Designed to facilitate competition, the DMA is expected to bring unprecedented changes to the way Apple and other tech giants operate their platforms and services.

Specifically, the legislation will force Apple to allow iPhone and iPad users to install third-party app stores and “sideload” apps, let developers use third-party payment systems on the App Store, give competitors unfettered access to hardware and software features on devices, make communications services like iMessage interoperable with other platforms like Android, and more.

With the DMA, the EU wants to open up Apple’s walled garden (and several others). The DMA will start to take effect from May 2, 2023, with a March 6, 2024, deadline for full compliance.

In response to the Paris Commercial Court’s fine, an Apple spokesman said the tech giant would review the ruling and believed “in vibrant and competitive markets where innovation can flourish.”

“Through the App Store, we’ve helped French developers of all sizes share their passion and creativity with users around the world while creating a secure and trusted place for customers,” the spokesman added.

Back in August, France-based developers filed a class-action lawsuit against Apple in California over allegedly anti-competitive App Store policies, including the iPhone maker’s 30% commission on all transactions made through the App Store.