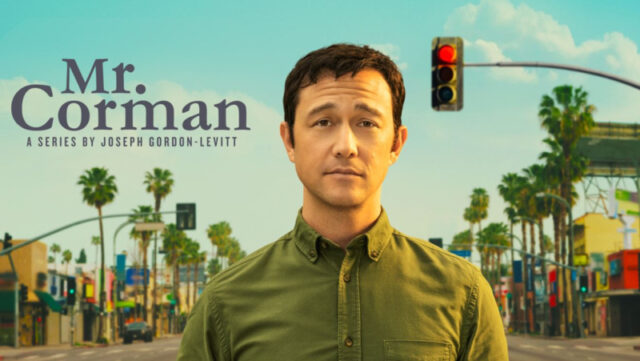 Apple has released a first look featurette for ‘Mr. Corman’, the new dark comedy series created by, directed by, and starring Joseph Gordon-Levitt. The series is set to premiere on Apple TV+ on August 6.

In a nearly three-minute-long sneak peek at the series, we’re finally given a chance to get a feel of what Gordon-Levitt and co. have created. The video shows moments taken from the series as well as the cast and crew discussing the production.

Mr. Corman tells the story of Josh Corman, played by Gordon-Levitt, a would-be artist whose career never took off in the way he envisioned. Instead of living life as a rock star, Josh Corman teaches fifth-grade students. Along the way, Corman adjusting to life as his ex-fiance Megan, played by Ted Lasso’s Juno Temple, is moving out and moving on. On top of that, Corman’s best friend Victor (Arturo Castro) has moved in. The show appears to tackle themes of anxiety, loneliness, and other topics while offering a comedic look at the life of these characters.

In a press release, Apple stated, “Darkly funny, oddly beautiful and deeply heartfelt, this relatable dramedy speaks for our contemporary generation of 30-somethings: rich with good intentions, poor with student loans, and yearning to become real grown-ups sometime before they die.”

Mr. Corman premieres on Apple TV+ on August 6. Two episodes will debut on that day and will be released weekly until October 1, 2021, when the 10th and final episode of the season is released.