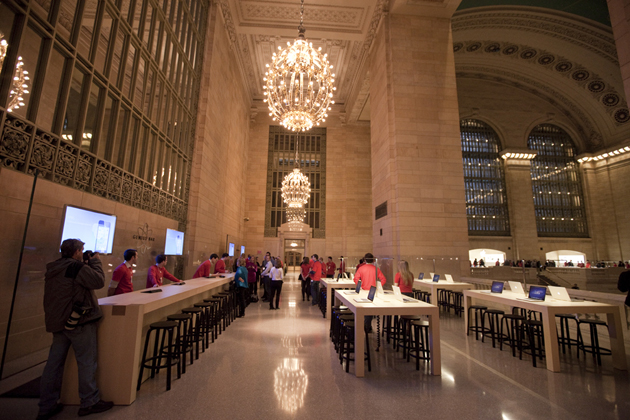 Various new job listings spotted by Reuters confirm Apple’s move to open its first retail store in Taiwan. The listings appeared a month after the technology giant raised $1.38 billion in a bond offering.

Apple was looking for “a leader for personnel training plans for the Taiwan Apple Store” alongside various other retail positions in postings dated Friday on the company’s official website. Reuters sees this as a clear sign that Apple will open a store in the country.

The company confirmed its plans to open its first store in Taiwan without giving any specific details, the news outlet says.

Apple has been busy expanding its retail footprint in China, pushing the number of stores to 40 by the end of 2016. According to a report from Asymco’s Horace Dediu from 2013, Apple set a new record for revenue per store visitor in the first quarter of that year. Back then the company’s performance was twice as good as that of Tiffany & Co, which was the second best retailer in the US.

However, there are voices who say the iconic Apple Stores have “lost their edge” since the first one opened 15 years ago.