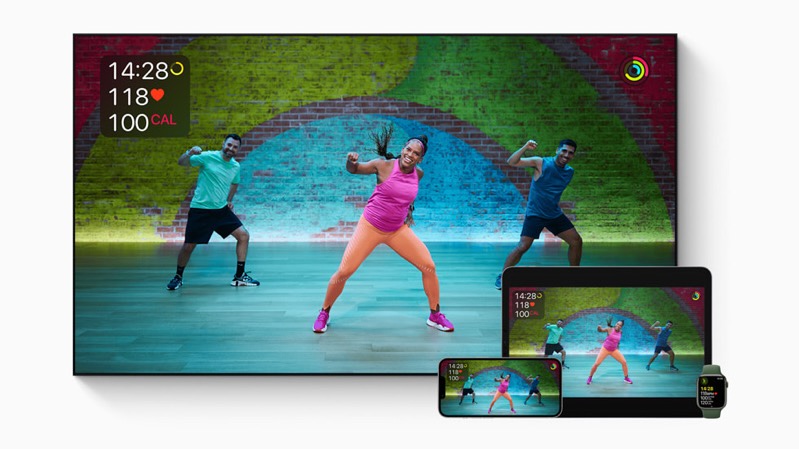 Ahead of International Dance Day on April 29, Apple has announced a new dance collection to Fitness+ and more.

The Fitness+ Artists Spotlight series, which came back on April 18, features dance workouts to ABBA, BTS and Queen. Entire workouts are dedicated to a single artist and this week starts with pop legends ABBA. Apple says every Monday for the next four weeks, new workouts for each artist will debut across numerous workout types, including Strength, HIIT, Dance, Treadmill, Cycling, Yoga, and Pilates.

On April 25, Apple says Fitness+ will “celebrate dance all week long.” Korean pop band BTS will be the Artists Spotlight Dance workout, with choreography taken from the group’s dance videos:

On International Dance Day, a new Apple Watch limited-time award will debut with animated stickers for iMessage, after you complete any Dance workout of 20 minutes or more. The day will see a special Dance section with workouts across Latin Grooves, Upbeat Anthems, Throwback Hits, and Hip-Hop/R&B playlists to help users achieve their award. 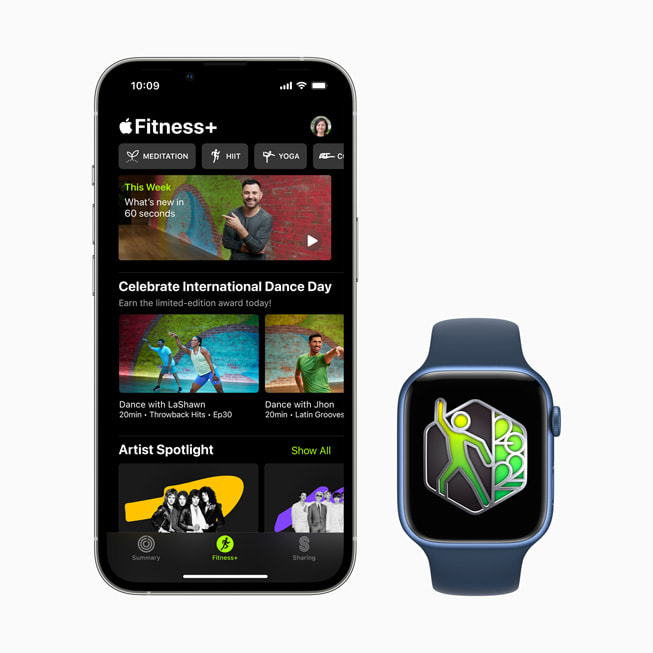 Apple says on April 25, a new workout Collection will debut called “Get into a Groove with Dance”, offering three 20-minute workouts from each Fitness+ Dance trainer, across various music genres.

Apple Fitness+ costs $12.99/month in Canada, or $99.99/year. It is included with Apple One and new Apple Watch users can get Fitness+ free for three months.