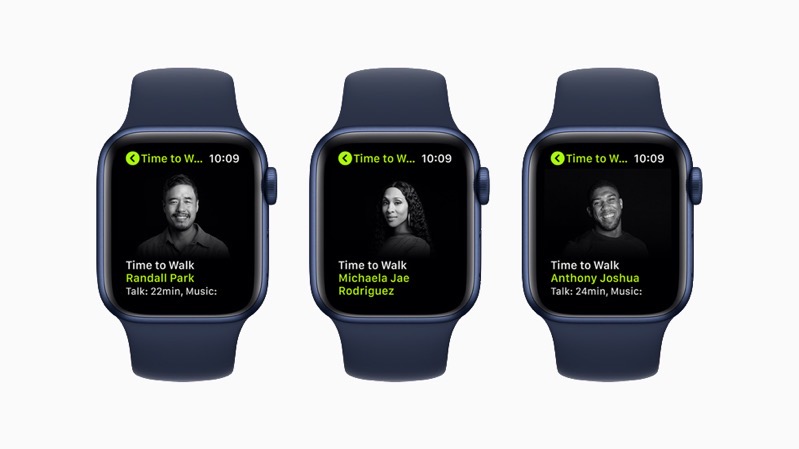 Time to Walk offers an audio experience on Apple Watch with AirPods or Bluetooth headphones paired to the wearable, with prominent personalities and celebrities sharing talks, while you walk. As they talk, related images will display on your Apple Watch, while accompanying music as well at the end. 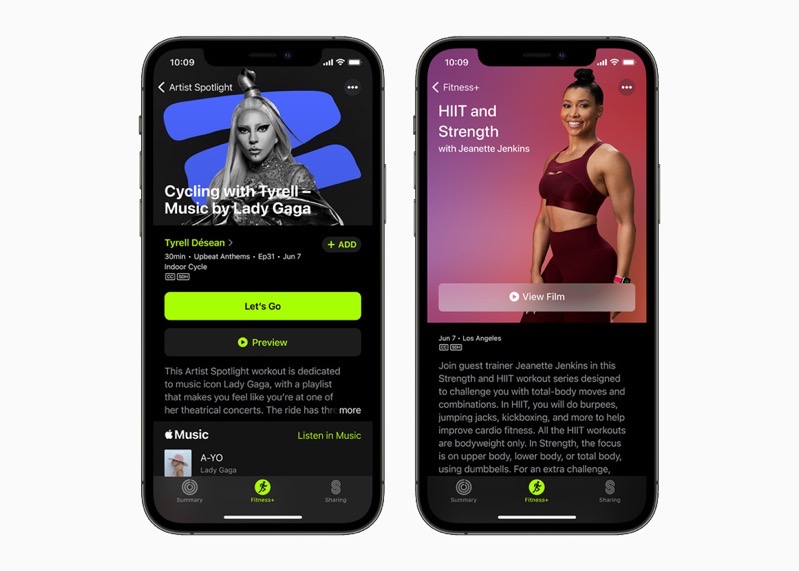 “With Fitness+, we’re bringing users a range of exciting new workout options to inspire them to stay active and make fitness a consistent part of their lifestyle — whether that’s going for a walk with one of the amazing Time to Walk guests or pushing through a high-energy HIIT class with Jeanette Jenkins,” said Jay Blahnik, Apple’s senior director of Fitness Technologies, in a statement.

“Music is at the heart of making workouts fun and keeping us motivated. A good playlist pushes you. That’s why our new Artist Spotlight series, where the entire playlist for a workout is fueled by a single legendary artist, will be so inviting for users to mix up their fitness routines,” added Blahnik.

If you haven’t tried Time to Walk on Apple Fitness+, it’s worth giving it a try. It does make your walk zoom by much faster than normal.

Apple Fitness+ costs $12.99 CAD per month or $99.99 CAD per year, and can be shared with up to six family members. There’s a one-month free trial, plus Apple Watch purchases get 3 months free. The service is also part of select Apple One subscription bundles.

Citing two sources close to the Indian government, a report by CNBC News is claiming that India is exploring options to bring some of Apple’s iPad production to the country from China. The officials are said to be in discussions with Apple executives regarding the proposal, the sources said. The Cupertino giant, which has been producing...
Usman Qureshi
6 mins ago

Waze has today launched its first-ever dedicated app for cars, which will be available for select vehicles with Google built-in, starting with Renault Austral Hybrid and Renault Megane E-Tech. With this new experience, Renault drivers will have all Waze real-time routing, navigation and alerts, plus settings, preferences, and saved places, built into their car display....
Usman Qureshi
22 mins ago

[caption id="attachment_386668" align="aligncenter" width="800"] Image: Ledger[/caption] Tony Fadell, a famed product designer and former Apple Senior VP who is credited as being the "father of the iPod," has come out of his rather quiet life of investing and writing books about his career to lead the development of hardware cryptocurrency wallets at Paris-based Ledger. Cryptocurrency...
Nehal Malik
33 mins ago