A number of iPhone 5S and 5C users had reported that the sensors that detect level, motion, and acceleration seem to be reporting incorrect information. It seems that the issue was nothing more than a minor software bug as Apple’s latest iOS 7.0.3 update has completely fixed the sensor issue for iPhone 5S / 5C users (via VentureBeat). 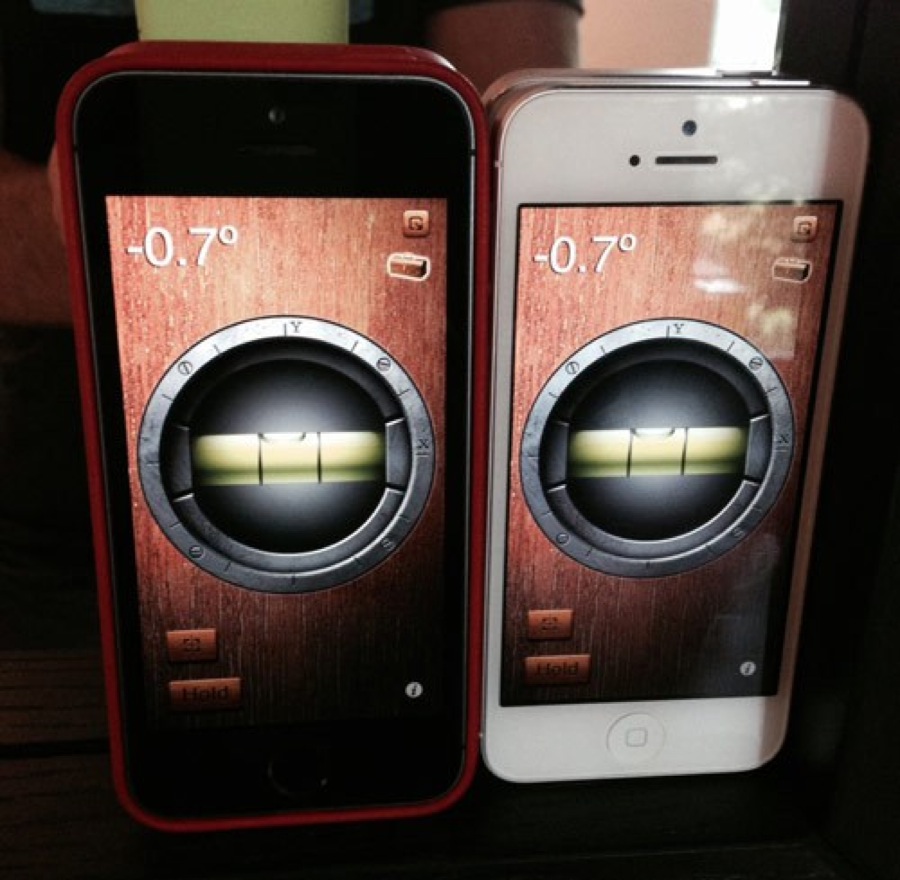 While we did not experience no such sensor problem with any of our iPhone 5S or iPhone 5C units, some users had noticed their handsets were consistently two to three degrees off. The issue mainly affected games that depend on the phone’s sensors to indicate when a player wants to turn or move. But those who did face the sensor issue, can now rest assured that updating to iOS 7.0.3 resolves the issue completely.

In addition to fixing the sensor issue, iOS 7.0.3 address tons of other bug fixes as well and is available for iPad 2, iPad Mini, iPad 3, iPad 4, iPhone 4/4S, iPhone 5/5C/5S and iPod touch fifth generation devices. You can either update OTA or grab the .IPSW files for update via iTunes from here.