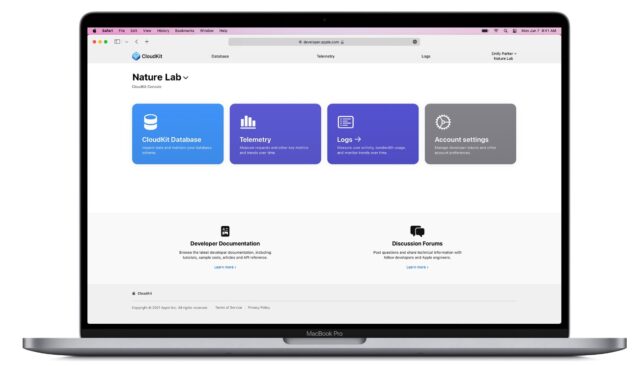 Apple has informed developers that a fix for the iCloud syncing and CloudKit issues that have been affecting third-party applications as of late is currently being rolled out — reports 9to5Mac.

Earlier this week, an iCloud/CloudKit bug resulted in users of third-party applications that rely on cloud infrastructure for syncing and other tasks often seeing “Service unavailable” error messages that said the “request failed with HTTP Status Code 503.”

The issue had been affecting users for several months and this week reached a boiling point for developers as they demanded a resolution from Apple.

According to reports from affected developers, Apple has started reaching out to confirm that the syncing issues have been fixed. Devs said the iPhone maker in their correspondence acknowledged that the problem led to users seeing “Service Unavailable (Error 503)” messages more often than should be normal.

Apple did not say exactly what the root cause of the issue was but explained that these error messages are displayed when request-throttling kicks in for a specific user, and a bug was apparently causing this safeguard to be triggered more frequently than it should be.

Apple is still in the process of contacting affected developers regarding the fix, so the rollout is likely still ongoing.

While Apple may be working on solving iCloud sync issues, a number of iCloud services are down altogether. Various iCloud services, including Photos and Mail, started suffering from outages Tuesday afternoon, and the issues have persisted into Wednesday.

Have you seen fewer 503 errors in third-party apps since our last report on the subject? Let us know in the comments below.