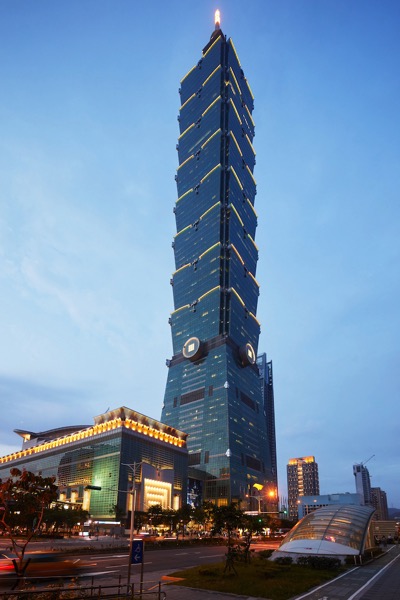 Apple Taipei 101, the very first Apple flagship store in Taiwan, is opening its doors on July 1 at 11 a.m., bringing company’s iconic products, services and in-store experiences to customers in Taiwan for the first time. The store will host new “Today at Apple” programs, including more than 60 free hands-on sessions designed for customers of all ages to take their creative skills to the next level. 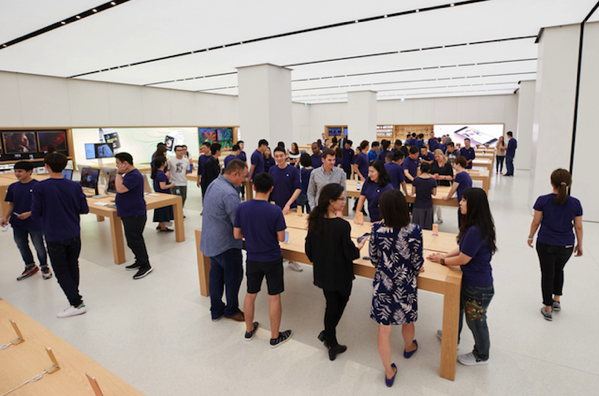 Located on the ground floor of the iconic Taipei 101, the new Apple store features the iPhone maker’s latest store design. The Forum, centered around the video wall, is a vibrant gathering space and home to the new “Today at Apple” sessions. Avenues, inspired by window displays along a shopping street, line the store walls with interactive displays dedicated to music, creativity, photography, apps and more.

Apple Taipei 101 will also offer hands-on training to entrepreneurs, developers and other business customers in The Boardroom. 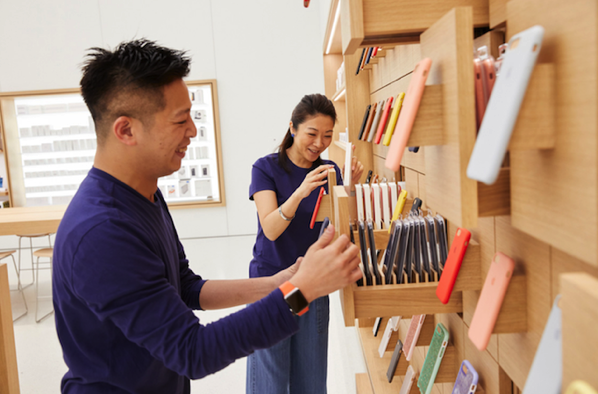 Over 130 employees at Apple Taipei 101 will introduce customers in Taiwan to Apple’s best products, services and in-store experiences.