There have been several reports in the past couple of years hinting at a dramatically redesigned iPhone, including a “foldable” option that could potentially double up as a tablet. In fact, a patent filing from last year pretty much confirmed that a foldable iPhone is something Apple is seriously working in. 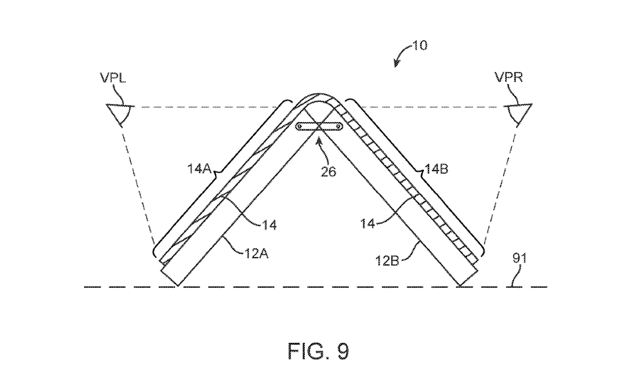 Today, reliable Apple leaker Jon Prosser has claimed in a Tweet that the current prototype of Apple’s “foldable iPhone” has two display panels instead of a screen that covers a hinge, much like Microsoft Surface Duo which the company has announced but hasn’t shipped.

The current prototype has two separate display panels on a hinge.

Prosser continues that while it features round, stainless steel edges like the current iPhone 11 design, it doesn’t have a notch. Moreover, when the device is open, it “looks fairly continuous and seamless.”

Beyond the fact that Apple’s “foldable iPhone” will be a dual-display device, we currently don’t know how different it will be from the existing iPhones in terms of features and functionality.