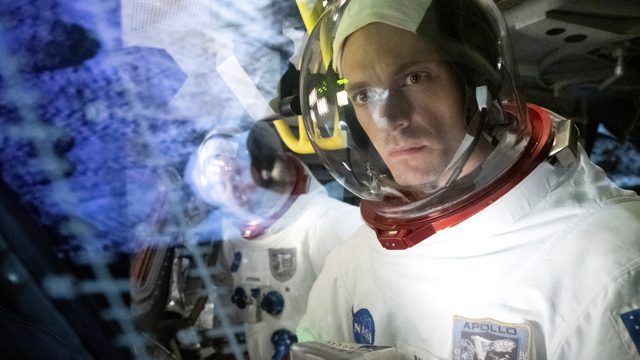 For All Mankind stars Joel Kinnaman, Michael Dorman, Sarah Jones, Shantel VanSanten, Wrenn Schmidt, Jodi Balfour, Krys Marshall, and Sonya Walger. Its second season picks up a decade after the first season in 1983 at the height of the Cold War, when tensions between the United States and the USSR are at their peak.

“As the action moved into the early Eighties and focused on tension between rival lunar bases, For All Mankind did what so many modern serialized dramas aspire to but rarely achieve: It told a collection of seemingly disparate stories that built in suspense and emotional resonance over the course of the season, until everything came together in a thrilling, beautiful conclusion.”

Apple has already renewed For All Mankind for Season 3.

Other notable inclusions in the list this year’s 20 best TV shows are Reservation Dogs (FX on Hulu), Only Murders in the Building (Hulu), Succession (HBO), Maid (Netflix), The White Lotus (HBO), and WandaVision (Disney+).

You can check out the full list at the source page.