Apple Shares Trailer for “For All Mankind: The Official Podcast” [VIDEO]

Just ahead of Apple TV+ original For All Mankind’s season 2 premiere on Feb. 19, Apple has shared a trailer of For All Mankind: The Official Podcast on YouTube, where you will meet real-life astronauts and also hear from the show’s cast and creators. 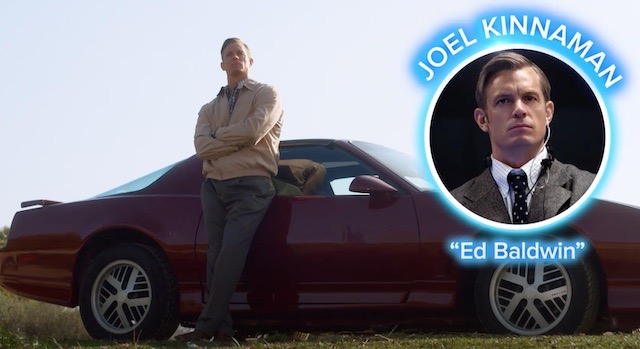 In For All Mankind: The Official Podcast, “the space race continues,” notes Apple. Fans of the series and its themes will be able to hear host Krys Marshall (Commander Danielle Poole) discuss what really goes down beyond our atmosphere with guests from the series, space experts, and former astronauts

The podcast will also offer “never-before-heard audio that shows how astronauts achieve the impossible.”

The series stars Joel Kinnaman, Michael Dorman, Sarah Jones, Shantel VanSanten, Wrenn Schmidt, Jodi Balfour, Krys Marshall, and Sonya Walger. Its second season picks up a decade after Season 1 in 1983 at the height of the Cold War, when tensions between the United States and the USSR are at their peak.

Even though Sony's first VR headset took 8 months to sell a million units, the company is betting big on its next-generation PlayStation VR2 headset with an increased production plan, according to Bloomberg. Citing people familiar with the matter, the publication notes that Sony is planning to make 2 million units of the PlayStation VR2...
Usman Qureshi
13 mins ago

As reported by 9to5Google, Google’s new wired Nest Doorbell which appeared in the Google Home app last month has been leaked early in stores with availability expected later this week. The new Nest Doorbell was spotted in a Best Buy store, with the packaging saying “2nd generation” and “Wired” with a check mark, in white and dark...
Usman Qureshi
30 mins ago