Apple Forced To Reveal Many New iPhone and iPad Prototypes 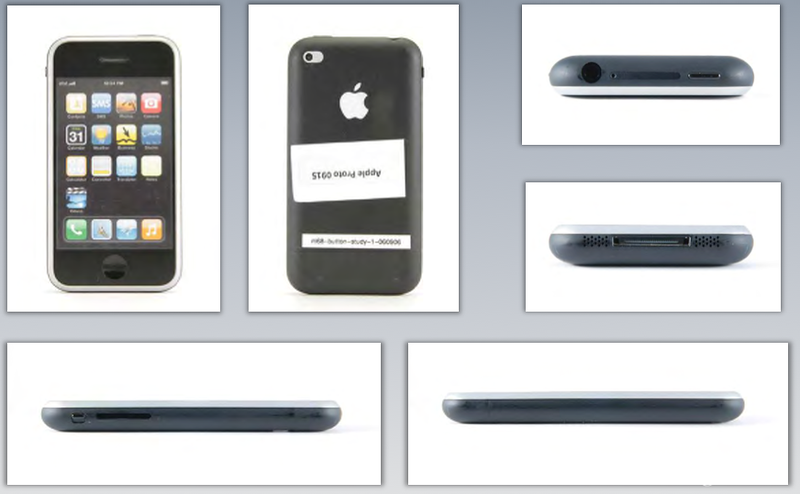 As we all know, the Apple and Samsung patent trial will launch tomorrow in a US District court located in northern California. Although much of the legal talk is considered boring by many, you may find interest in many prototype photographs and CAD models revealed by the two companies.

Earlier this week court documents revealed many early prototypes of the iPhone and iPad. Now just days later they have released another set of documents containing more prototype shots. Many are repeats of the previous set, but there are quite a few new ones to set on the table. 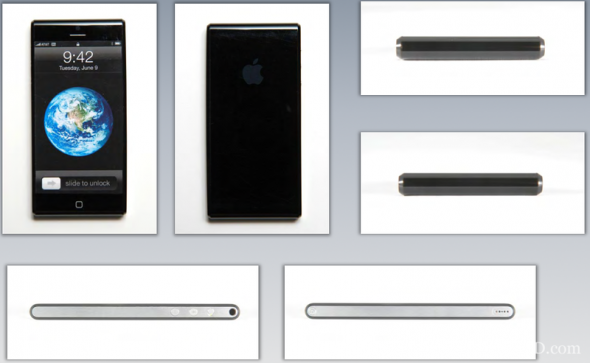 Apple being such a secretive company I would imagine these types of reports are killer. All the prototype photographs and models presented in this post are actual genuine shots of the iPhone and iPad. The prototype shown at the beginning of the post has proven their interest in adding an external memory slot along with a larger headphone jack.

All the latest shots were revealed courtesy of AllThingsD. If you roll on over to their website they have an album totaling 100 prototype photographs . Go ahead and check them out and let us know which one was your favorite.