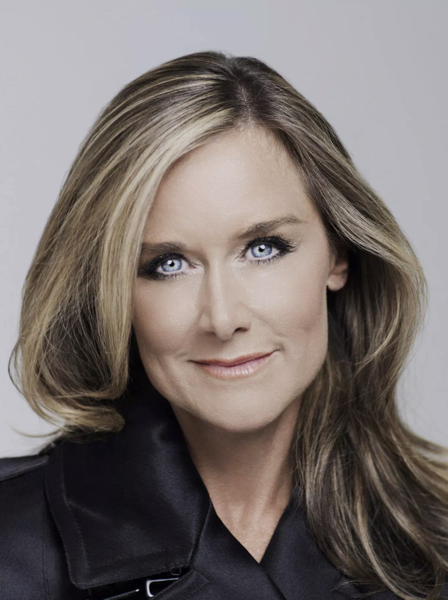 Airbnb has announced Apple’s former retail chief, Angela Ahrendts, has joined the company’s board of directors as their third independent non-affiliated board member.

According to a press release, Airbnb says “Angela brings to the Board a profound creativity, enormous expertise in scaled services, and a passion for building community among customers.”

The release details how Ahrendts helped Apple retail stores expand to over 500 locations in 25 countries and how the Today at Apple program under her leadership was part of “reshaping Apple’s retail experience to inspire community and unlock creativity.”

“Angela has a reputation for pushing brands to dream big, and she told me that’s exactly what she hopes to bring to Airbnb’s Board. She has led global brands through transformation, completely redefined the retail experience, and has done it all while putting customers and communities first. I’m so excited for her to join our Board and know her innovative thinking will make us a better company,” said Brian Chesky, Co-Founder, CEO and Head of Community at Airbnb.

Ahrendts said, “I am elated by the opportunity to join Airbnb’s Board of Directors at this important phase on the incredible journey of the company and its community of hosts and guests. I have known Brian, Joe and Nate for years and have a deep admiration and respect for their vision, purpose and the positive impact they want Airbnb to make in communities all around the world.”

Apple announced back in February Ahrendts was departing in April, “for new personal and professional pursuits.” We now know part of that involves being on Airbnb’s board of directors.