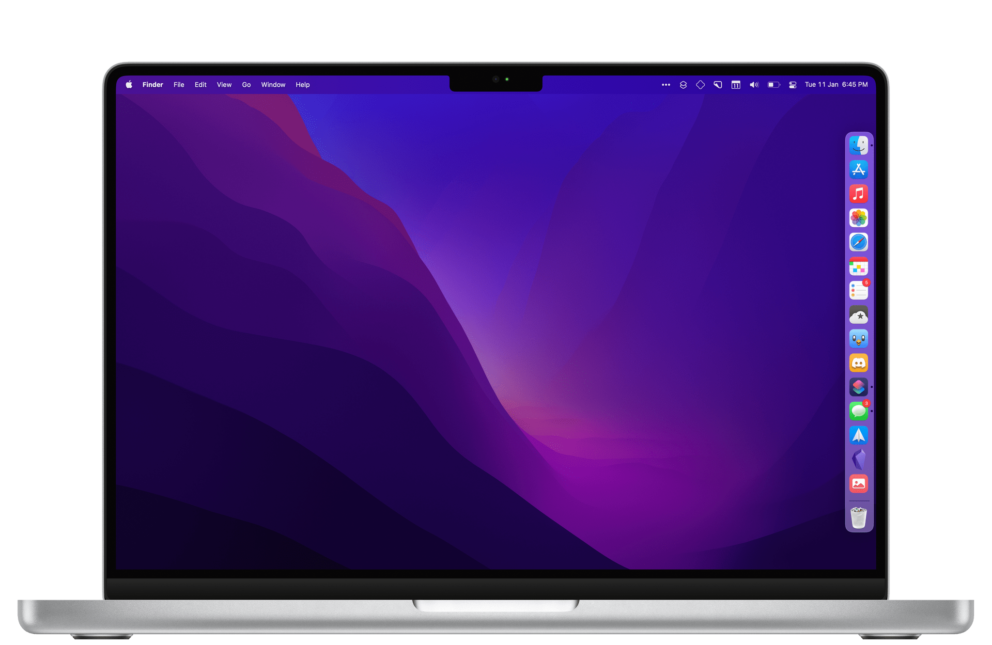 Federico Viticci over at MacStories has just rolled out Apple Frames 2.1, an update to the popular Mac Shortcut that lets users place physical frames of iOS, iPadOS, macOS, and watchOS devices around screenshots.

This is the first major update to version 2.0 of the Apple Frames shortcut, which went live back in October with support for the iPhone 13 series and more.

Version 2.1 introduces a new and improved update flow that makes it so the Frames.json file that powers the entire Shortcut doesn’t have to be manually downloaded and moved to the appropriate folder by the user with every update that adds new assets.

As I explained last year, the new Apple Frames shortcut is based on a Frames.json file that is stored in iCloud Drive ⇾ Shortcuts. This file is a JSON dictionary that contains the base64-encoded representations of all the images used by Apple Frames as graphical templates to frame your screenshots.

Starting with Apple Frames 2.1, the Shortcuts app will detect whether you have an older version of the Frames.json installed in iCloud Drive, and it’ll automatically replace it with the latest one from the MacStories CDN.

Furthermore, the update adds support for the Apple Watch Series 7 and the 2021 MacBook Pro. Apple Frames 2.1 ships with plenty of bug fixes, and can now also be used as a Quick Action in the macOS Finder.

Apple Frames now also works as a quick action and service in the macOS Finder, which makes it extremely easy to grab a screenshot of your Mac and instantly frame it with one of Apple’s official templates. 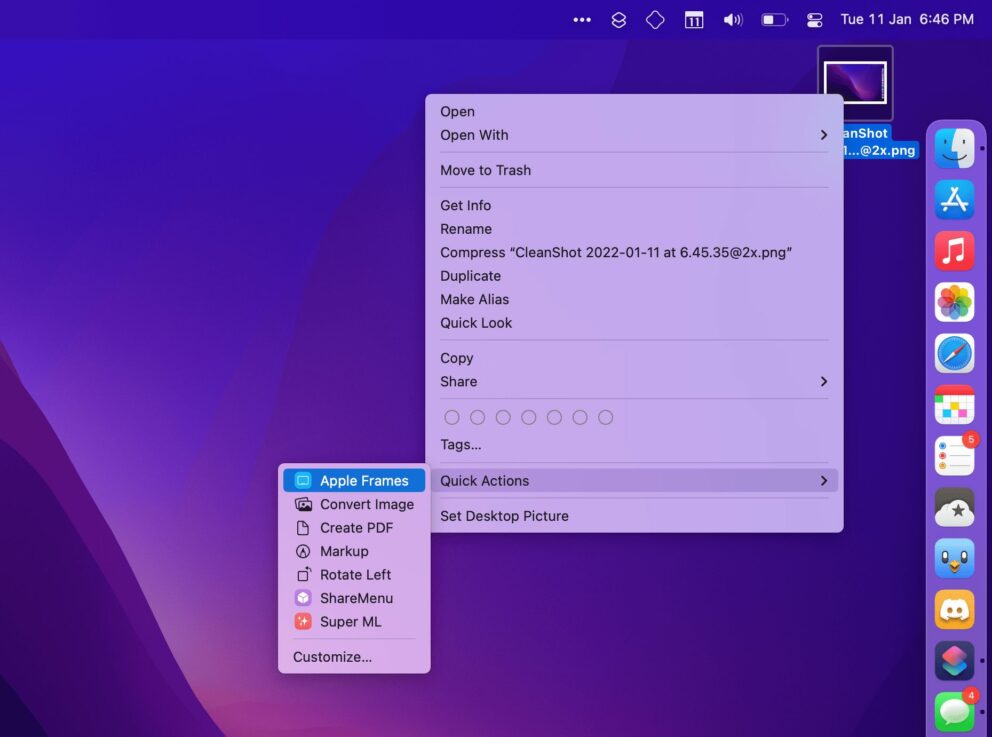 Language support has been expanded as well, with two new ones: Chinese and Czech.

The first time you run Apple Frames 2.1, you will be asked to give it access to the Shortcuts folder in iCloud Drive. Once you do that, Apple Frames will work completely offline and won’t need to communicate with any other web service.

You can download Apple Frames 2.1 by visiting this link.