Apple said it had reached an agreement with French authorities to settle 10 years of back taxes, becoming the latest US company to reach a deal with France which has led a European push for higher taxes on tech giants. 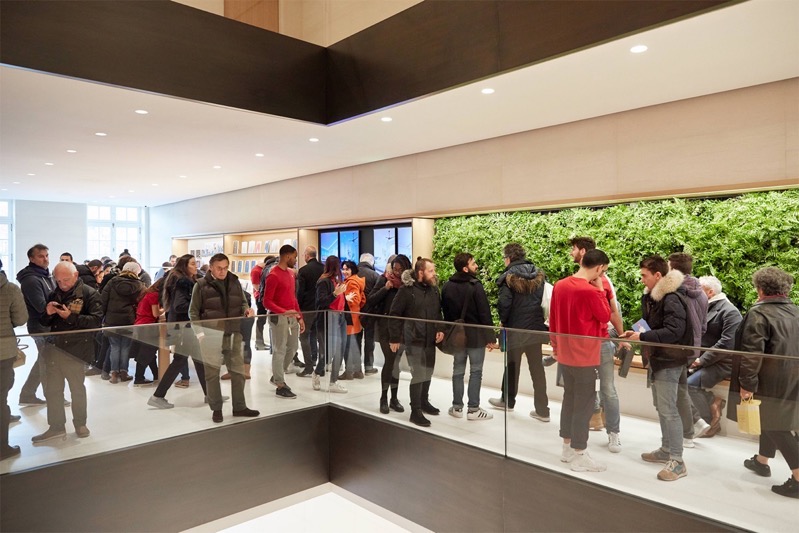 According to a new report from Reuters, Apple France confirmed the agreement struck with French officials on Tuesday, while not confirming the final price tag. French media estimated the fine to be around 500 million euros.

France has been cracking down on international companies operating in the country who have been using various loopholes to pay a lower amount of tax. This puts other European companies at a disadvantage since they end up paying a higher amount of tax.

“As a multinational company, Apple is regularly audited by fiscal authorities around the world,” Apple France said in a statement. “The French tax administration recently concluded a multi-year audit on the company’s French accounts, and those details will be published in our public accounts.”

“We know the important role taxes play in society and we pay our taxes in all the countries where we operate, in complete conformity with laws and practices in force at the local level,” added the Cupertino company.

Tuesday’s agreement comes almost three years after the European Commission made a similar ruling in response to tax benefits Apple received from Ireland, which the commission declared illegal and ordered Apple to repay to the tune of $14.5 billion USD.

Apple and Swedish mobile telecom gear maker Ericsson today announced that they have signed a multi-year, global patent license agreement that will effectively put an end to a long-running legal spat over 4G, 5G, and other cellular technology patents. "We are pleased to settle the litigations with Apple with this agreement, which is of strategic importance...
Nehal Malik
10 hours ago