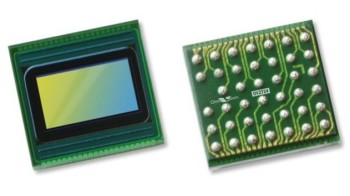 The new OV2724 sports a 1080 sensor and it can fit inside a 5 × 5 × 3.5 mm module, which makes the sensor ideal for mobile devices, and, in our case, for the iPhone 5S. The new sensor can also record footage of full 1080 resolution at 60 frames per second, offering an impressive dynamic range. 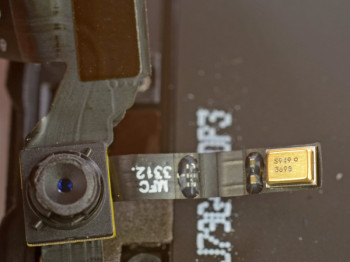 “High-definition video chat and our latest video-in-video (ViV™) functionality have quickly become highly desired features in mobile devices. However, enabling these features and integrating the necessary hardware into ultra-slim, high-performance devices is a continuous challenge for manufacturers,” said Justin Kim , senior product marketing manager at OmniVision. “The OV2724 is uniquely positioned to address that challenge by offering smartphone and tablet manufacturers an easy-to-integrate front-facing camera solution that can meet both the performance requirement demanded by consumers, and the increasingly tight z-height constraint for next-generation mobile devices.”

The only “issue” could be that the new OV2724 goes into production in June only, so keep your fingers crossed, as with the help of some luck, we could see that sensor in the highly anticipated iPhone 5S when it arrives — if it is launched this fall.

[Via Cult of Mac, Engadget]

Elon Musk said on Friday afternoon that he will "make an alternative phone" if Apple or Google decide to kick Twitter off the App Store or Play Store, their respective mobile app marketplaces. "I certainly hope it does not come to that, but, yes, if there is no other choice, I will make an alternative...
Nehal Malik
1 day ago