Apple has signed an agreement with Cash Money Records to make a documentary as part of its efforts to develop television programming, reports Bloomberg. 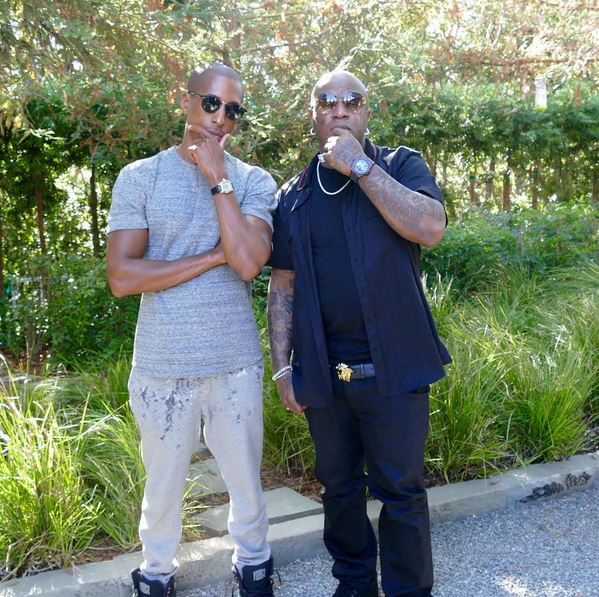 Citing people familiar with the deal, Bloomberg reports that Apple has agreed to fund a documentary for the music label, instead of securing all of Cash Money’s new albums exclusively. Cash Money is a label home to Lil Wayne, Nicki Minaj and Drake.

The documentary will be part of Apple’s effort to develop original television programming. So far it has signed up Gwyneth Paltrow, Gary Vaynerchuk and will.i.am as judges for its Planet of the Apps reality show, and in July secured Carpool Karaoke. Apple is also funding Vital Signs, a six-part miniseries starring Dr Dre, as Hollywood Reporter mentioned earlier in February.

Apple Music was introduced last summer and since then Apple’s strategy has been to secure exclusive launches. One of them was the successful launch of Drake’s fourth studio album, “Views”, which ran one week exclusively on Apple Music.

HBO has made the decision to premiere the fifth episode of The Last of Us on Friday, February 10th to avoid overlap with Super Bowl LVII. For us in Canada, this means fans will be able to check out the upcoming episode on Crave a few days early. HBO's The Last of Us has been...
Steve Vegvari
58 mins ago