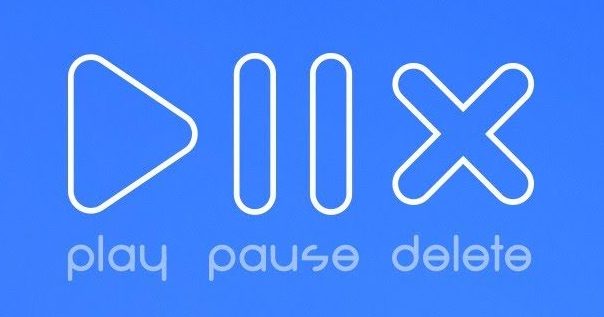 “The self-proclaimed biggest purr Coi Leray chooses her favorite venues, her go-to sidekick, and the superpower she can’t wait to delete forever.”

According to the description, the game show asks your favourite artists to make the tough decisions about music, culture, and everything in between.

“The rules are simple: We’ll give them three options from a series of personalized categories and watch as they select one to play, one to pause on, and one to delete,” notes Apple.

Check out the first episode of ‘Play, Pause, Delete’ below and share your thoughts with us in the comments section.