Apple Rumoured to Unveil Gaming MacBook or iMac at WWDC 2020

According to Taiwan’s Economic Daily News, Apple is planning to introduce a high-end, gaming optimized MacBook or iMac at its annual Worldwide Developer Conference (WWDC) in 2020, MacRumors is reporting. 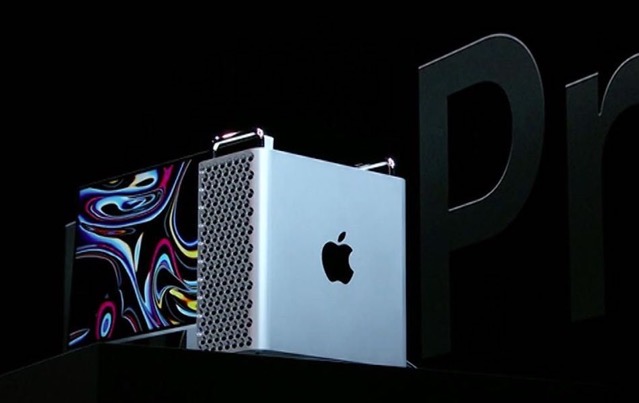 While the publication has not shared many details about exactly what kind of high-end computer Apple plans to announce next year, it does suggest that it will either be a large-screen notebook, or all-in-one desktop with a price tag of up to $5,000, hinting that it might be a higher spec MacBook Pro or an iMac Pro.

The computer, according to the source, will primarily be aimed at esports or competitive video gaming.

“While this would surely be great news for gamers, this report has yet to be backed by other sources, and the Economic Daily News has a mixed track record as it relates to Apple rumors. Just a few months ago, for example, the publication incorrectly claimed AirPods Pro would come in as many as eight colors.”

Apple’s 2020 WWDC event will take place in June where the company will showcase its latest software and hardware technologies for developers.