GE and Apple announced a deal on Wednesday that will see iPhones and iPads running the Predix software that GE customers use to control everything from elevators to jet engines to oil refineries. 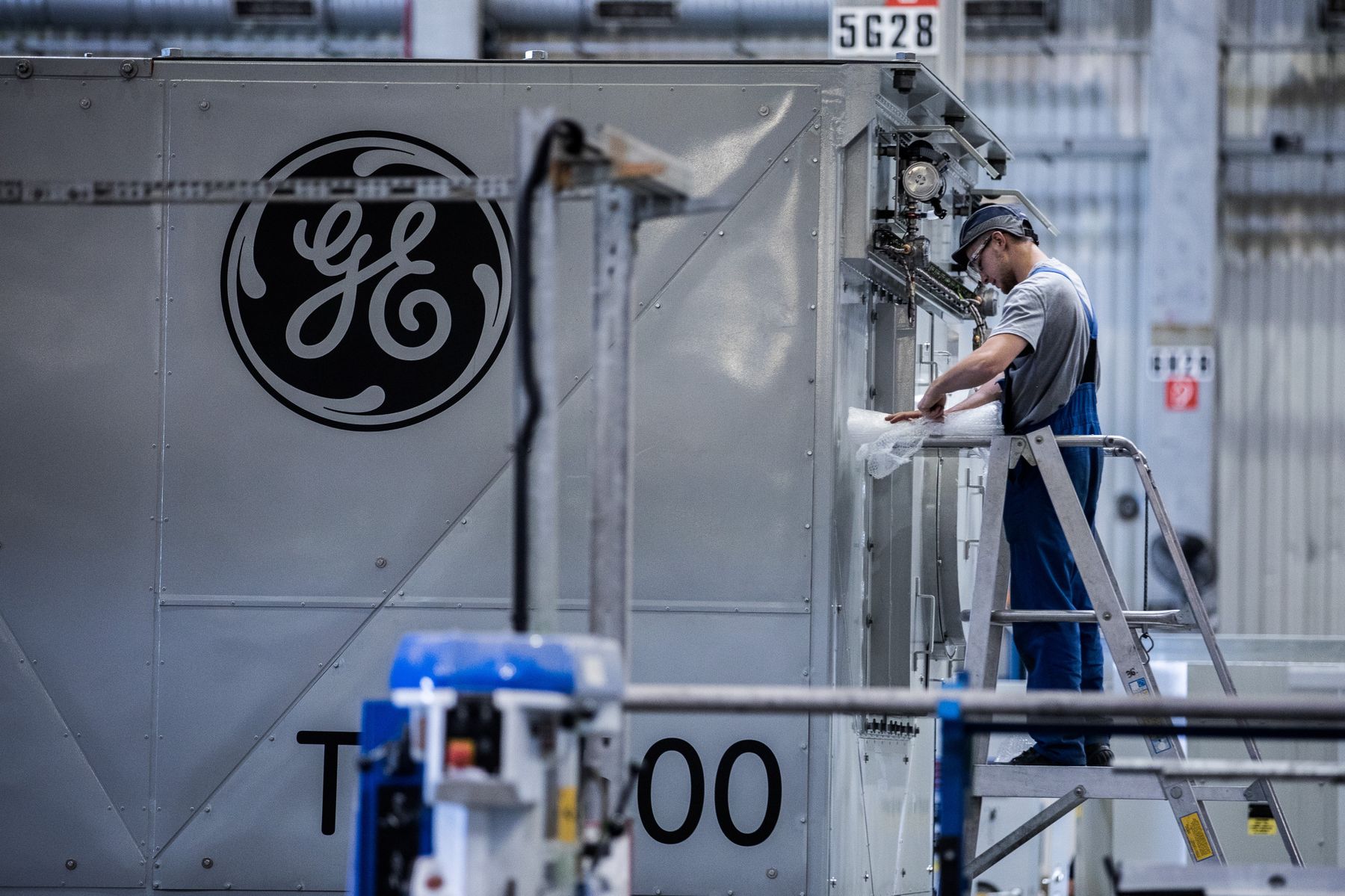 According to a new press release from Apple, the companies have committed to build a set of development tools and to develop apps together using Apple’s design sensibility and deep understanding of iOS, but the deal doesn’t stop there.

Apple’s sales team will also push the GE Predix platform with its industrial customers when it makes sense, and GE has committed to standardizing on the iPhone and iPad for its 330,000 employees, while offering the Mac as a computer choice. All of this adds up to a level of cooperation we have not seen in Apple’s previous enterprise partnerships.

The companies have come up with a tool for app developers to connect Apple’s iOS operating system more easily to Predix, the cloud-based software at the heart of GE’s effort to turn itself into a “digital industrial” company.

The Predix software connects sensor-laden industrial machines like wind turbines, jet engines and elevators to data centers, so that streams of information from the machines can be analyzed to help predict failures and make the machines run more effectively.

GE expects the software to help generate $12 billion in digital revenue by 2020, though it took a two-month hiatus earlier this year to iron out technical problems.

“GE is an ideal partner with a rich history of innovation across the industrial world in areas like aviation, manufacturing, healthcare and energy,” said Tim Cook, Apple’s CEO. “Together, Apple and GE are fundamentally changing how the industrial world works by combining GE’s Predix platform with the power and simplicity of iPhone and iPad.”

“The partnership between Apple and GE is providing developers with the tools to make their own powerful industrial IoT apps,” said John Flannery, Chairman and CEO, GE. “Our customers increasingly need to arm their workforces through mobility. Working together, GE and Apple are giving industrial companies access to powerful apps that help them tap into the predictive data and analytics of Predix right on their iPhone or iPad.”

Although iPhones are already widely used in business, Apple has been steadily trying to increase enterprise adoption. Apple already has deals with IBM, Cisco, Accenture, SAP and others.