As Apple general counsel Bruce Sewell has been getting more of the spotlight recently thanks to the legal battle with the FBI over an iPhone 5c used by one of the San Bernardino shooters, Bloomberg has profiled this man who testified in front of Congress earlier this week. 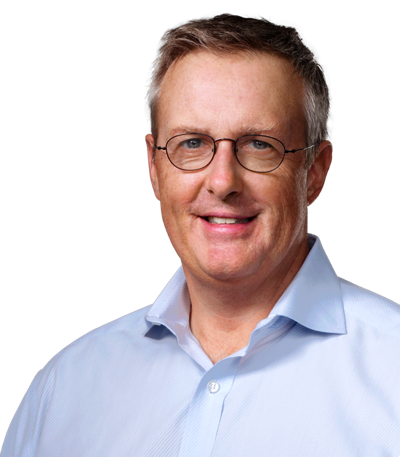 Sewell is known for leading Steve Jobs’ legal battle against handset manufacturers – such as Samsung – who were believed to have copied the iPhone. For this specific case against the FBI, Sewell has assembled a dream team which includes Marc Zwillinger, a former government lawyer.

“I’ve never seen a room where there’s a lot of energy and emotion where Bruce isn’t the calm at the center of the storm,” said Mark Chandler, the general counsel at Cisco Systems Inc., who has known Sewell for 15 years.

He is counting on Zwillinger because he is an intellectual property lawyer. Zwillinger and Sewell “talk, email or text every day”, the Bloomberg report claims. Since few of Apple’s in-house lawyers are experts in issues raised by the San Bernardino case, Sewell also enlisted a few high-profile lawyers, such as former US solicitor general Ted Olson, and Theodore Boutrous, a “heavyweight Los Angeles media lawyer”.

The whole Bloomberg profile is well worth your time. You can read it by following this link.