Today, Apple Stores all across Japan have started selling Fukubukuro, or “lucky bag,” giving the customer a chance to purchase random products at a reduced price. Japanese blog Mac Otakara reports this years lucky bag will sell for 36,000 yen, or $360 Canadian.

Each bag will include a t-shirt, an Incase City Collection Compact Backpack in red, and a Mophie Juice Pack PowerStation Mini. The other items in the bags however differ greatly. 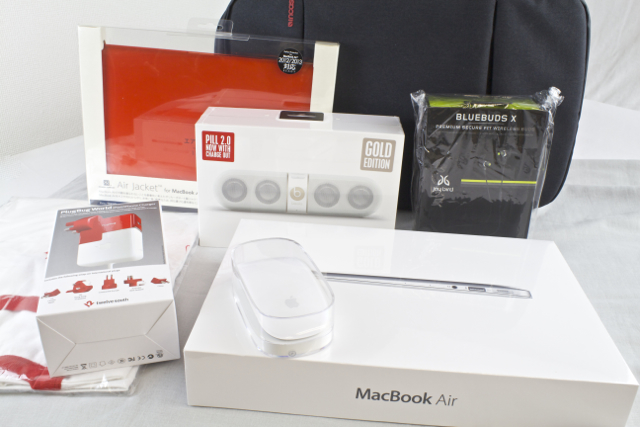 One configuration of the bag comes with an 11-inch MacBook Air with a Power Support Air Jacket, an Apple Magic Mouse, and a Beats by Dre Pill Bluetooth speaker. A different variation of the bag offered a Wi-Fi only iPad Air with Smart Cover, Nike+ FuelBand SE, Phillips Hue Starter Kit, and Square Reader. 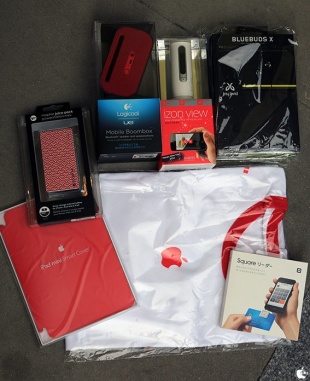 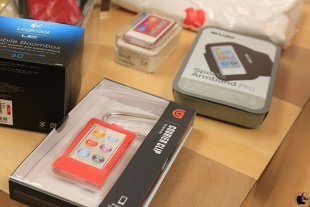 Apple’s Lucky Bags are sold as is and returns are not taken unless a product is found to be defective. The bags have been a great success in Japan with many people lining up from the night before to get their hands on one.

As with previous years, Apple’s Lucky Bags are only available in Japan with other countries seeing sales at different times throughout the year.