Apple Gives Away Mac, iPhone, iPad, and More to YouTubers 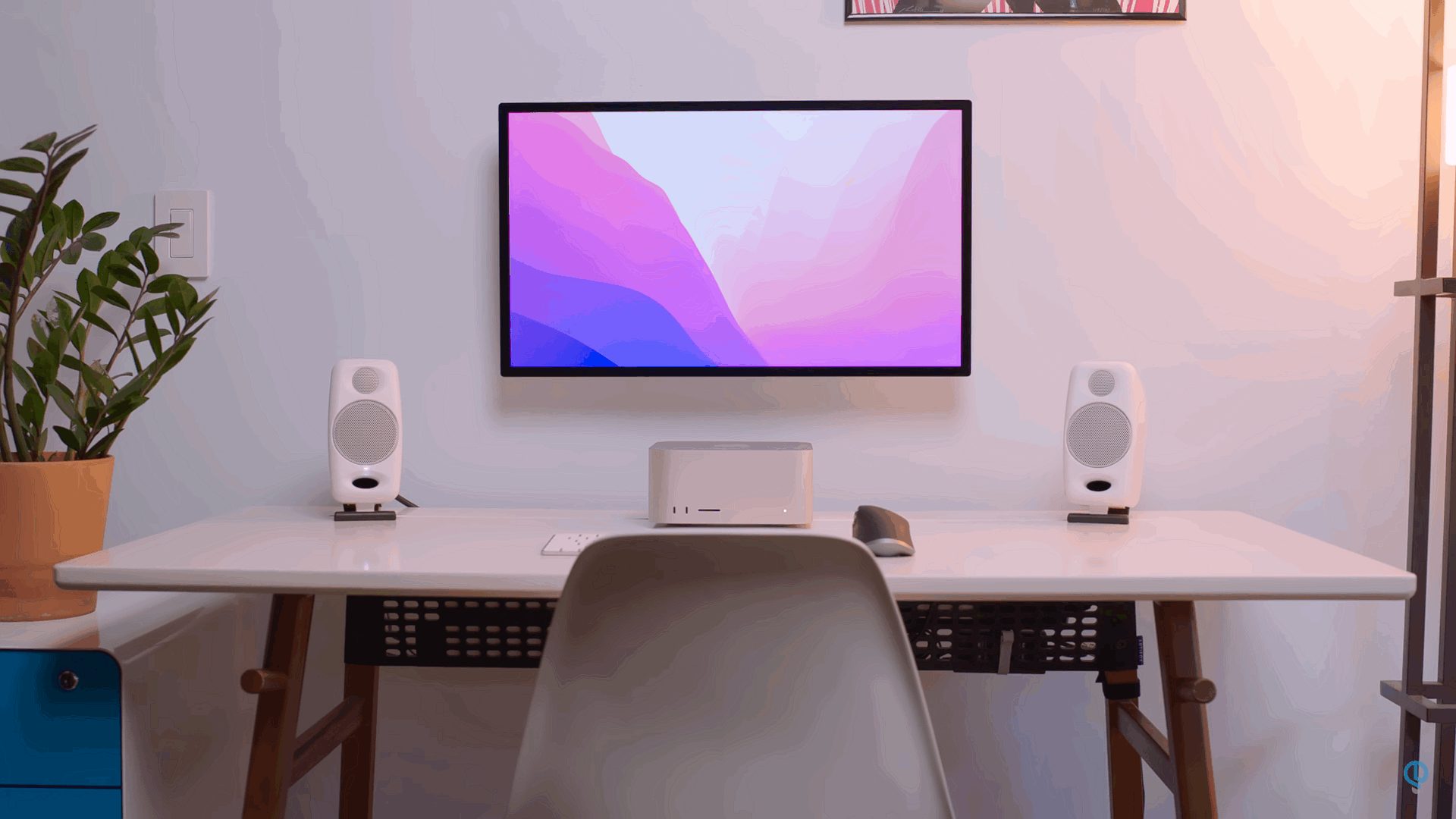 Apple recently did something that’s virtually unheard of for them — giving their products away. The tech giant gave YouTuber Jonathan Morrison free rein to give an “up-and-coming creator” of his choosing a dream content creation setup comprised of Apple’s top products.

Morrison ended up giving the setup away to Colton Jones and Dani Brillhart, a musician duo he knows that goes by “Ni/Co.”

Check out Morrison’s video below, where he surprises Jones and Brillhart with all the gear, records their reactions, and captures their experience using it for production:

“This is a video about Apple doing something I never thought they would do,” Morrison started the video off by saying. Ni/Co’s haul, courtesy of none other than Apple itself, comprised a Mac Studio, iPad Pros, a 2022 Studio Display, iPhones, AirPods, and more — “essentially the entire Tim Apple kitchen sink,” as Morrison described it.

The YouTuber even threw a pair of iLoud Micro speakers and an audio mixer for his creator friends.

Ni/Co couldn’t be happier with their new setup. They’ve already created a bunch of content using the Apple gear, which they said makes them feel “limitless” and even enhanced their creative process. “For us, this incites so much creativity,” said Brillhart.