Apple has highlighted its workforce’s charitable and volunteer efforts around the world over the past eight years. 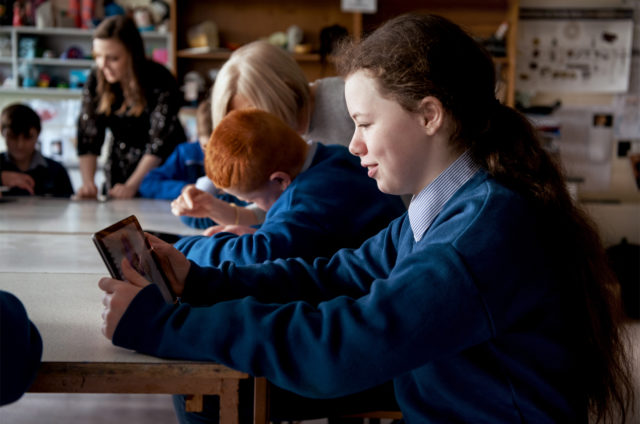 According to a new press release from the Cupertino company, Apple Giving — the iPhone maker’s charitable and volunteer initiative — has raised more than $365 million USD so far, with more than $125 million donated to non-profits around the world in 2018 alone.

“All told, since its inception eight years ago, Apple’s Giving program has become a powerful force for global good, raising more than $365 million [USD] for nonprofits around the world,” reads Apple’s press release. “Though if you ask the people whose lives have been changed by these efforts, they’ll tell you that the benefit can be measured in so much more than dollars and cents.”

Under its Giving program, started by CEO Tim Cook, Apple matches every dollar that its employees donate up to $10,000 USD each. Last year alone, Apple’s combined donations totaled more than $125 million USD.

The press release features a number of testimonials regarding where Apple employees have volunteered their time over the years, including Terence Macwiney School in Cork, Ireland. Every week, over a dozen Apple employees volunteer at the school, teaching coding, drawing, photography, and more.

“We have a lot of students that have the odds stacked against them,” says Terence MacSwiney’s Principal Phil O’Flynn. “But this program has helped nurture them, and we’ve discovered talents that we never knew they had.”

“You have to create hope, no matter what context you work in,” she continues. “Sometimes you need a bit of help with that, and that’s what this program does — it lifts the school.”

Read Apple’s full press release, which includes a number of particular stories regarding Apple employees volunteering, over at their Newsroom.

In other news, Apple has released its “Everyone Can Create” curriculum in four new languages.