Apple, seeking to streamline its global marketing, has restructured its relationship with TBWA\Media Arts Lab that will see it spend less time trying to localize brand campaigns, and instead ramp up efforts on its regional and digital output. 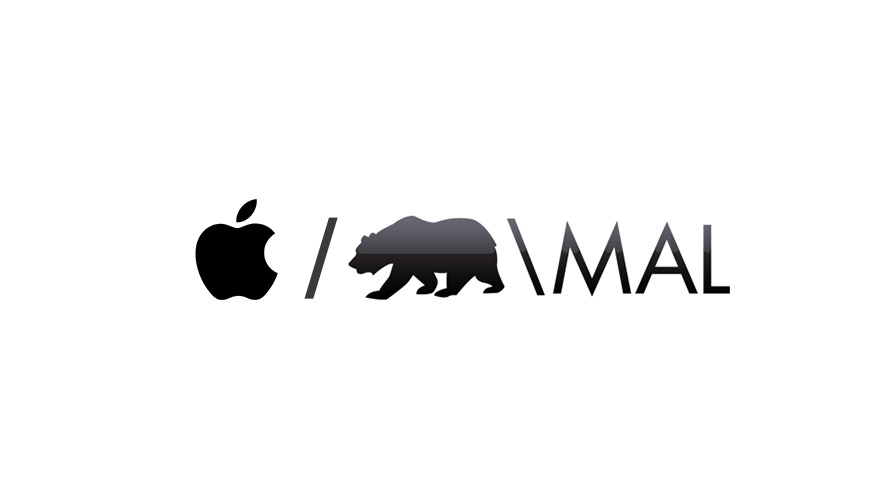 According a new report from Adweek, Apple has been transitioning its big-budget global campaign work in-house over the past few years. The Cupertino company has been using the agency’s regional teams in Tokyo and London to translate these all-encompassing advertisement ideas for more local audiences. Moving forward, however, Apple wants these regional ad teams to focus more on creating customized campaigns for their respective focus markets.

“TBWA\Media Arts Lab is reorganizing and introducing a new operating model to keep pace with the way people consume media and content,” an agency spokesperson told Adweek. “This will result in a reduction in areas such as localization and further investment in areas such as digital, social, data analytics, content creation and a more diverse set of strategic skills. We will also have greater integration with media partners at OMD.”

While this translates to a number of layoffs in the near future, the number of which, however, is still unclear. Sources close to the matter told Adweek that the “translation and transcreation” departments were the most affected.

According to the same sources, the ad agency is currently hiring for certain sectors in its team – on the digital front, primarily – despite the fact that some creatives laid off this week have begun interviewing at other area agencies.

In keeping with that digital shift, expect more 15-second spots created to air on Facebook or Instagram and fewer big-story TV spots.

Check out a new Apple ad campaign from TBWA Brazil that launched this week below.