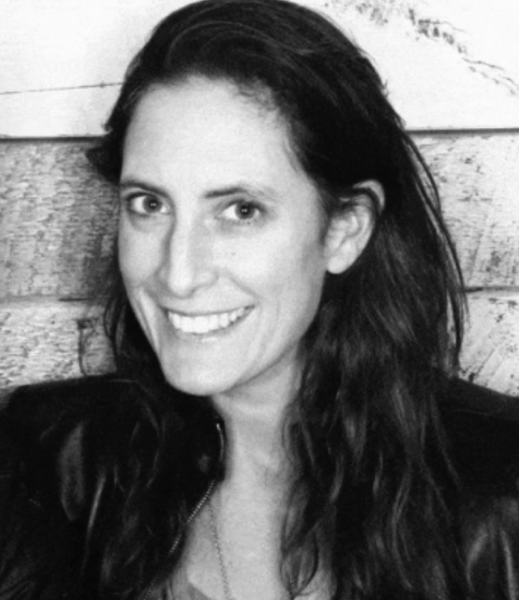 Apple Music’s new publishing division, which marks one of the first major initiatives from the new head of Apple Music Oliver Schusser, is said to contain sub-divisions like Operations, Commercial, A&R and Publisher Relations.

A source told MBW: “Oliver is well aware that much of the most important artist discovery happening in the music industry today comes from the publishing side of the business.”

“He is also aware that record labels and artists are well served by industry relations teams at streaming platforms – they are in and out of those offices every day – but that publishing hasn’t yet enjoyed that kind of direct relationship.”

Segal, who joined Apple in 2006 after four years as an Associate at Mitchell Silberberg & Knupp LLP., will be attending London’s Ivor Novello Awards with Schusser tomorrow.

Having covered a wide range of legal and licensing matters for iTunes and Apple Music, Segal also led the licensing for the global launch of Apple Music back in 2015.