Apple, Google May Need to Offer 7 Years of Device Repairs, Updates in EU

According to new environmental responsibility proposals from the German government to the European Union, Apple and Google may soon be required to provide security updates and repairs for their smartphones and tablets for at least 7 years, MacRumors is reporting. 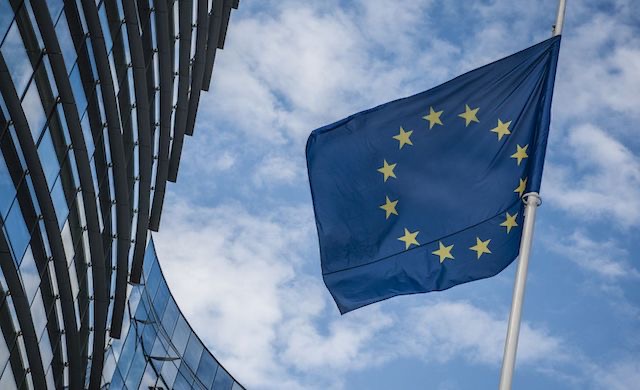 The proposal also insists that manufacturers should offer spare parts at “a reasonable price,” and faster delivery of spare parts, a point the German government wishes to discuss further with the Commission.

“The German government also supports the European Commission’s push to introduce ecodesign rules, including an energy label and a repairability index for smartphones and tablets. The production of the equipment accounts for the majority of greenhouse gas emissions, according to the EC, and only part of the raw materials can be recovered during recycling.”

Meanwhile, the Digital Europe Industry Association, which represents Apple, Samsung, and Huawei, believes the Commission’s proposals go too far, and that makers should provide security updates for three years and OS updates for two years.

The EU plans to introduce the proposals by 2023 following additional negotiations between all parties involved.