Apple has joined Google and a number of other companies in asking the U.S. Supreme Court to curb frivolous patent suits that cost millions of dollars in legal fees, Bloomberg reports. Both the companies have been sued over 190 times in the past 5 years by “patent-assertion entities,” companies that get most of their revenue from patent licensing and enforcement. 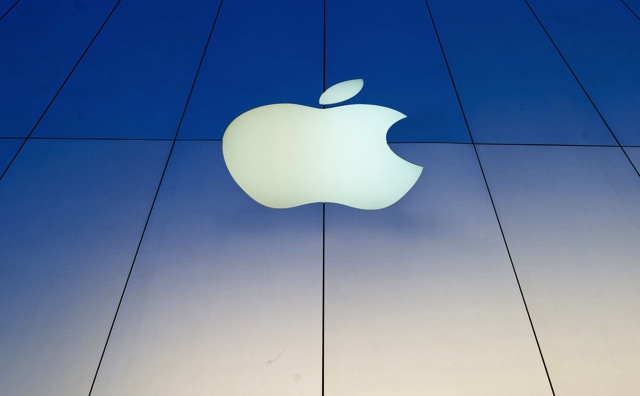 The source highlights that over 100,000 companies were threatened in 2012 alone with infringement suits by businesses whose sole mission is to extract royalty revenue. Apple, who has been sued 92 times by patent companies in the past two years, currently has 228 unresolved patent claims and employs two lawyers who are dedicated to responding to royalty demands. “Apple has rarely lost on the merits,” the company said in court papers, adding that victory figures as small consolation because in every one of these cases, “Apple has been forced to bear its legal fees.”

Google, joined by 13 other companies, told the justices that patent-assertion entities have an unfair advantage because they don’t make products of their own, leaving them effectively immune from countersuits.

Apple notes that for every case that reaches the court, it gets “dozens of letters demanding royalties”.