Apple was recently granted a temporary restraining order by a San Francisco Bay Area court against a Virginia woman Julia Lee Choi, who has allegedly been harassing CEO Tim Cook over the last few years, and has also trespassed his home in Palo Alto. 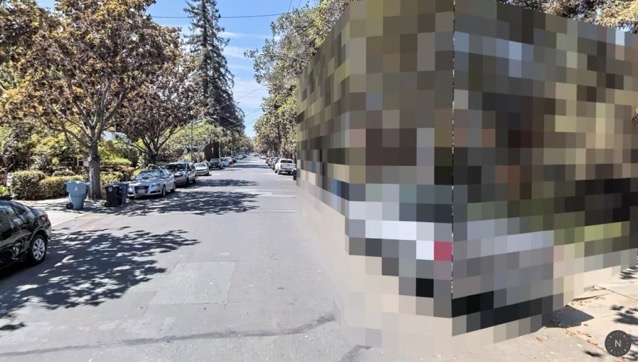 Following the court order, both Apple Maps and Google Maps have now hidden Cook’s Palo Alto home from virtual visitors. In Apple Maps, Cook’s modern, four-bedroom condo has a giant digital wall erected in front of it, whereas the same has been blurred out in Google Maps. 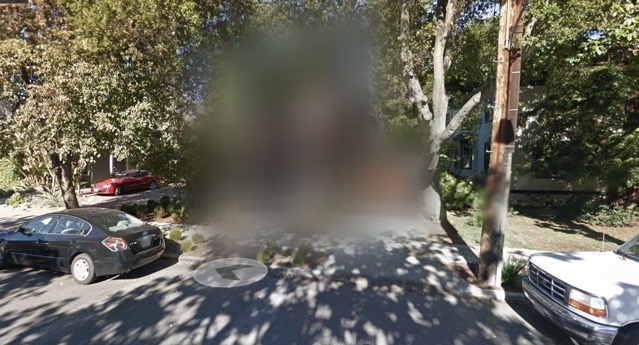 The two mapping services are known to regularly conceal things like faces and license plates. However, it is rare to see entire buildings hidden behind big, blurry walls.

“Although it’s not completely clear why Cook’s house has been hidden, it likely has something to do with a rather disturbing series of events revealed in court documents filed in Santa Clara County.

The rather modest home (for the CEO of the world’s biggest company, at least), which is believed to be worth $3.5 million, can no longer be seen in street view.”

Last year, Billie Eilish’s primary residence in Los Angeles was also blurred out by Google Maps when she was granted a temporary restraining order against a man harassing her.