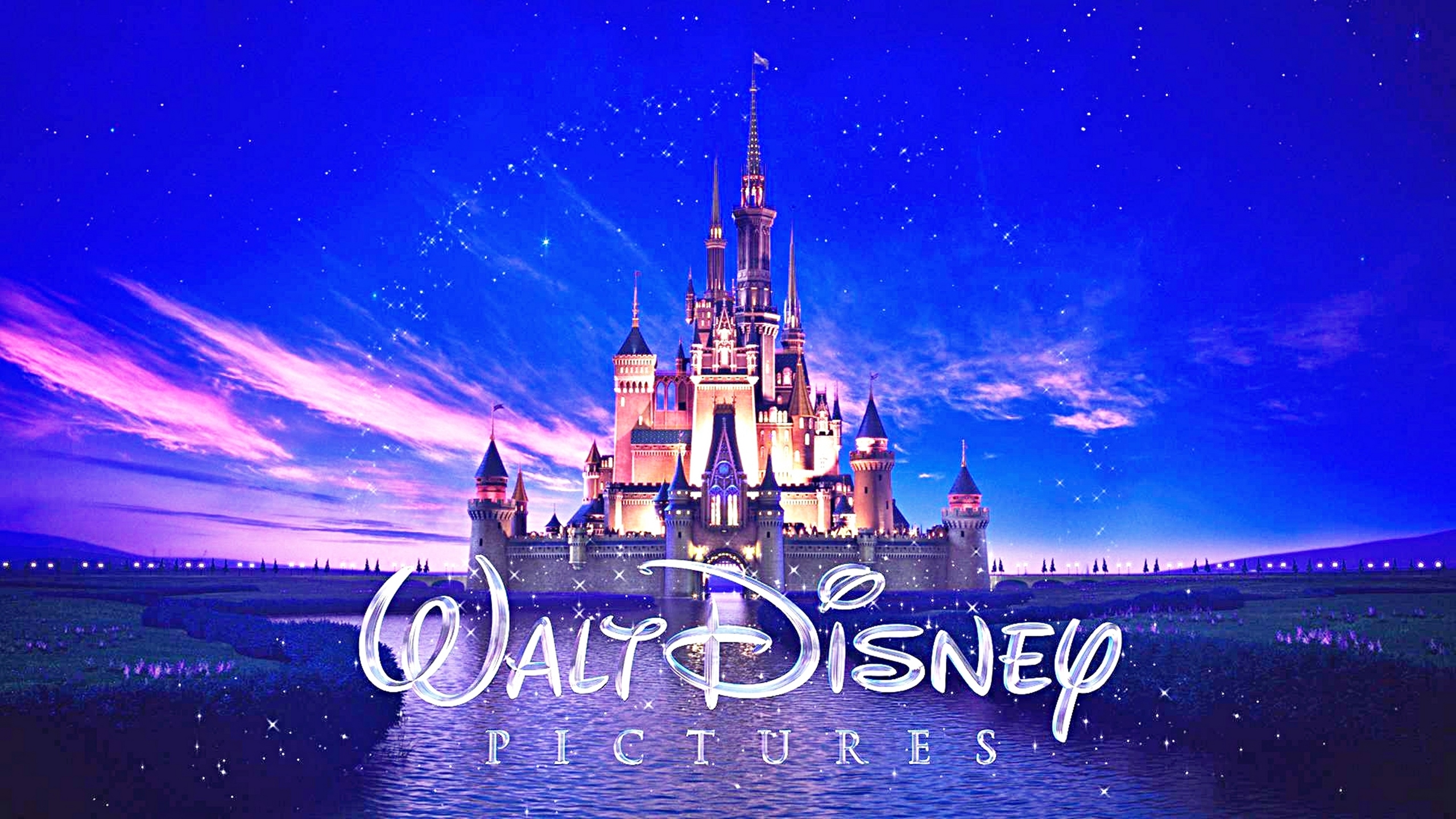 According to a report from The Wall Street Journal, Disney has convinced both Apple and Google to recognize cross-platform movie purchases.

“Until now, Apple has restricted movies, TV shows and other content to its own family of iOS devices, along with Mac or Windows computers. Google placed similar restriction on its digital store and Android-powered devices.

Such a strategy can help to lock consumers into one hardware company, but Hollywood studios have long argued that it makes people wary of buying digital movies because they must worry that if they buy a different device, their film library will disappear.”

All the setup takes place through the Disney Movie Anywhere app/service, which was released for iOS and iTunes last year. Today, Disney announced that it has partnered with Google to bring its app/service to Android and Google Play. When you create a Disney Movies Anywhere account (on Disney’s website or mobile app) you will be given the option to link your iTunes and Google Play accounts to Disney’s service.  Once the accounts are added, you will be able to play back any of the Disney, Pixar, or Marvel Universe movies you purchased on any device. 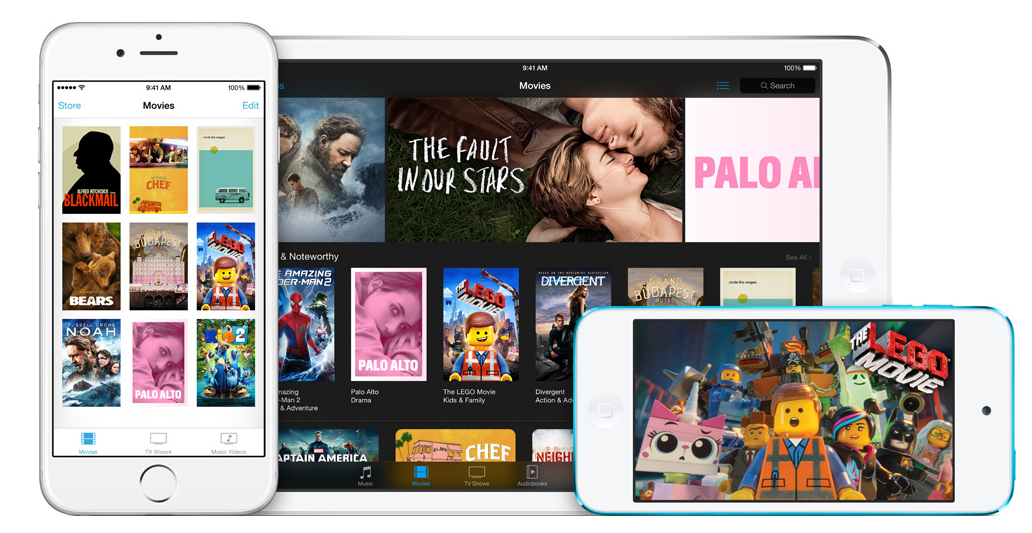 However, the integration doesn’t stop there. If you purchase a movie through iTunes it will now also appear in the Google Play Movies app on Android, and vice versa. Regardless of which platform you are using, you can now watch the movie you have purchased through the iOS and Android native video apps (in addition to Disney’s app). This is the first time you’ve been able to purchase a movie from any store and watch it on a competing platform.

The Ultraviolet initiative was also developed to remove the cross-platform movie ownership barriers, however it failed because it doesn’t work with the native video apps on iOS or Android.

“Both Apple and Google will pay Disney a wholesale rate for each copy of a film that they sell and keep any profits, regardless of the devices on which people watch.”

Even though the agreement covers a wide number of users, platforms like Windows Phone and BlackBerry are not yet supported leaving some room for improvement. The new cross-platform experience is available starting today and will work with any previously purchased Disney movies that were purchased through iTunes, Google Play, or the Disney Movie Anywhere app.