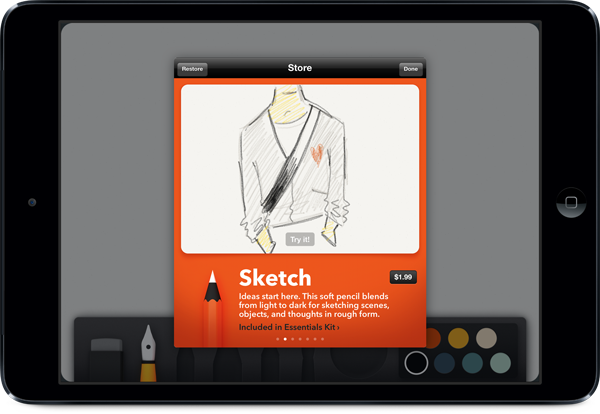 Apple, Google, and Amazon are being investigated by Italian antitrust regulators over their freemium app models in their respective app stores.

The Italian regulator is trying to determine whether each companies’ app store and freemium apps offer enough information about in-app purchases. The regulators are also investigating whether these sales practices are tricking users into purchasing in-app content. In a statement, the regulator said:

“Consumers could be led to think, contrary to reality, that a game is completely free and therefore they don’t know ahead of time the game’s true cost. It appears also that there is a lack of information regarding how to exclude or limit the possibility of making a purchase inside the app.”

The freemium model for selling apps on mobile app stores is undoubtedly one of the best models that developers can use to earn money while keeping the app’s initial cost free.

“Purchases in freemium apps can include access to new levels in a game or virtual objects, such as a sword, to make the player more powerful.”

The Italian regulators believe that the investigation will come to an end before the end of this year. The maximum fine that the Italian authorities could place on each company is €5 million.