According to a report by The Verge, politicians and law enforcement agencies are seeking details from Apple and Google about how they review and approve fraudulent cryptocurrency apps. 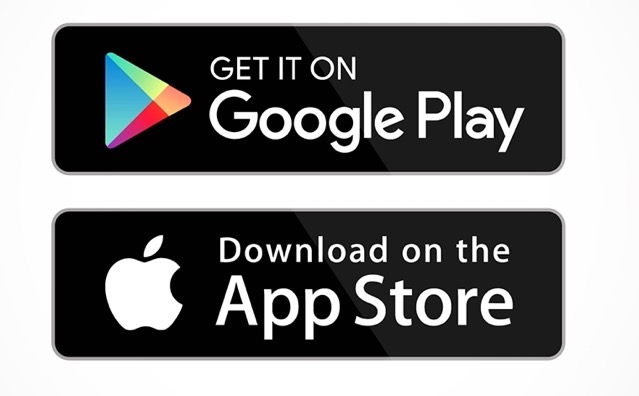 The inquiry follows a recently released FBI report warning that 244 investors have been scammed out of $42.7 million from fraudulent cryptocurrency apps in less than a year.

Fraudulent crypto apps have scammed investors out of more than $42.7 million since October 2021. https://t.co/MB19fX4B7K

“Crypto mobile apps are available to the public through app stores, including Apple’s App Store,” the senator wrote to Cook in his letter.

“While cryptocurrency apps have offered investors easy and convenient ways to trade cryptocurrency, reports have emerged of fake crypto apps that have scammed hundreds of investors.”

In the letters, Brown asked the CEOs to detail their crypto app review and monitoring processes to prevent apps from “transforming into phishing” scams. He’s also looking for any information Apple and Google have provided consumers about fake investment apps.

Apple and Google have not yet issued any official statements regarding the matter. They have until August 10th to respond to the senator’s requests.

The official trailer for the upcoming Apple TV+ original documentary 'Sidney' honouring the life of Hollywood legend Sidney Poitier, has just gone live on YouTube. From producer Oprah Winfrey and directed by Reginald Hudlin, this inspirational documentary honours Poitier and his legacy as an iconic actor, filmmaker, and activist at the center of Hollywood and...
Usman Qureshi
12 mins ago

Airbnb on Tuesday announced the introduction of new anti-party tools in Canada and the U.S. to help prevent unauthorized parties by identifying and declining potentially high-risk reservations. This system looks at factors like history of positive reviews (or lack of positive reviews), length of time the guest has been on Airbnb, length of the trip,...
Nehal Malik
18 mins ago

Computer security researcher Michael Horowitz has today revealed on his blog that iOS devices do not fully route all network traffic through VPNs, a potential security issue Apple has known about for years (via ArsTechnica). Horowitz notes that while all third-party VPN apps seem to provide the device with a new IP address, DNS servers, and a...
Usman Qureshi
38 mins ago