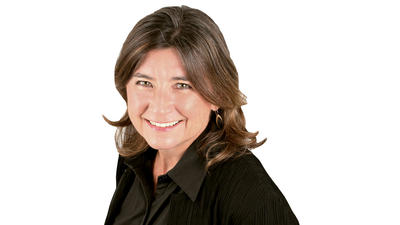 Andy Cunningham, Steve Jobs’s former publicist and president of the Cunningham Collective who assisted the launch of the first Macintosh in the 1980s, believes that Apple failed to get ahead of the FBI in the San Bernardino case due to bad PR, reports The Chicage Tribune (via MacDailyNews). She also thinks that Apple intentionally timed its media event one day before the previously scheduled court hearing.

“I think they wanted to get the positive, happy, fun stuff out first,” Cunningham said. “Tomorrow, when people start talking about privacy and security and other things, there will at least be a softer cushion for them to lean back on.”

“Everybody talks about this being a privacy issue and, to me, it’s not privacy at all,” she said. “It’s a precedent case.” Cunningham said both Apple and the FBI “let the story happen” and allowed it to be framed as a debate between privacy and national security.

Cunningham said that Apple should have worked harder to make the debate about the precedent it would set for future government actions to coerce private companies. “You could imagine a situation in China, for example, where the government wants a company to develop a bomb that they don’t want to develop”, she added.

The publicist also suggested that in future court hearings, Apple should try to reframe the issue by making the point that both Apple and the FBI are trying to protect the country.