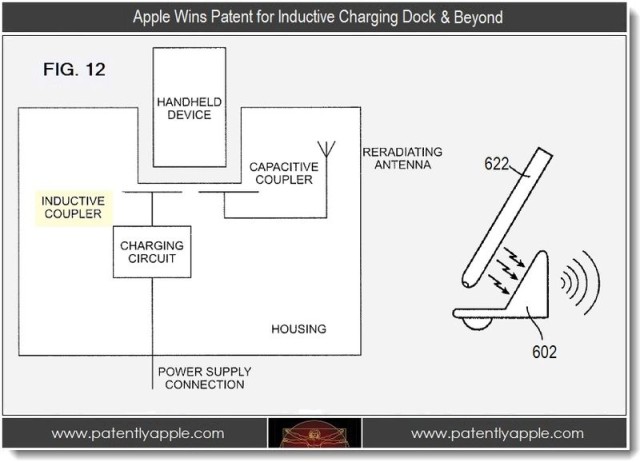 Apple credits Victor Tiscareno, John Tang and Stephen Zadesky as the inventors of this patent which was originally filed in Q1 2008 and published today by the US Patent and Trademark Office. The patent notes application number 11/970,504.

Two days after declaring ‘war’ on Apple, Tesla CEO and ‘Chief Twit’ of Twitter, Elon Musk has met with the iPhone maker’s CEO. In a video shared on Wednesday afternoon, Musk said “Thanks @tim_cook for taking me around Apple’s beautiful HQ,” referring to Apple Park in Cupertino. Musk didn’t elaborate on his meeting with Cook. […]
Gary Ng
19 mins ago