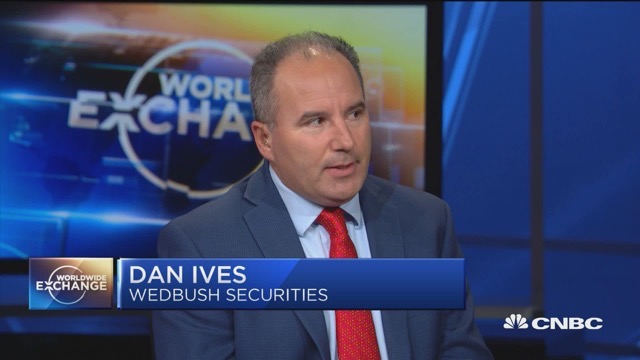 ‘This growth train at Apple is not slowing down,’ noted Ives, who has become “CNBC’s go-to Apple bull,” according to Philip Elmer-DeWitt. Apple is headed for a $3 trillion market cap in six to nine months, added the Wedbush analyst.

When Apple releases the iPhone 13, it will be a continuation of the supercycle that began with the iPhone 12, Ives said. He also believes that there are still 250 million people who have not upgraded their iPhones in three and a half years.

Watch the interview embedded below and let us know what you think in the comments section.