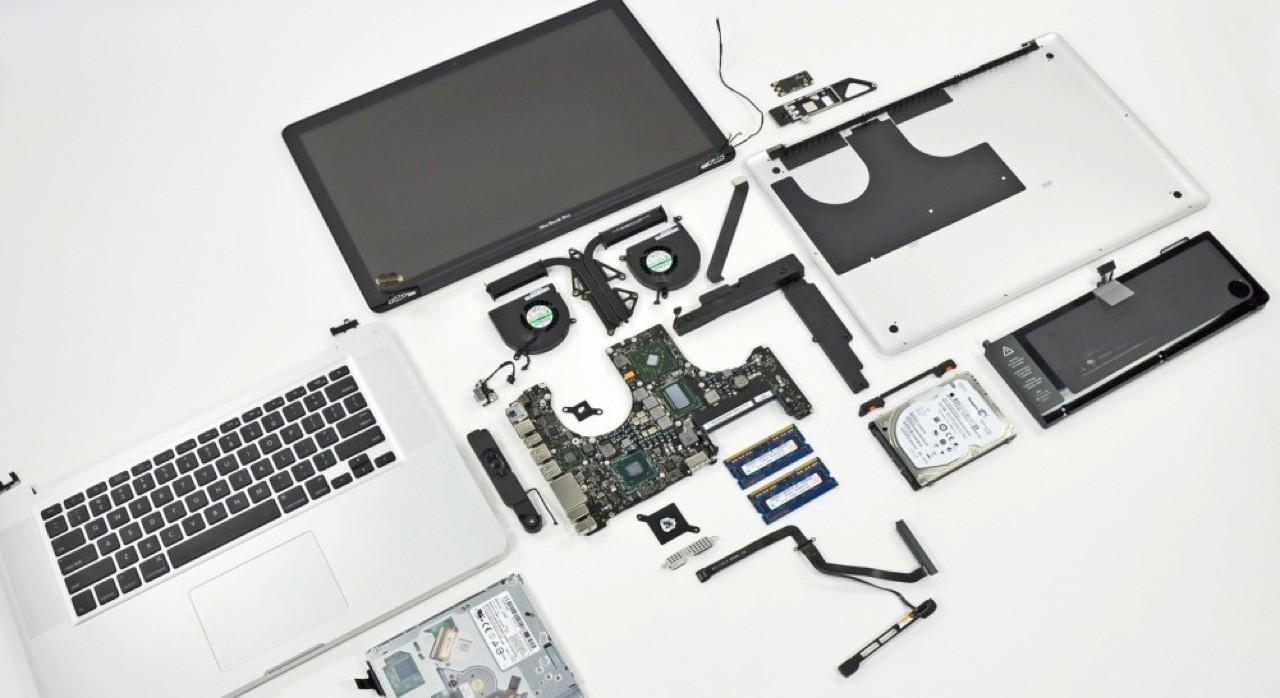 Taiwanese publication DigiTimes has published a new report that Apple has recently stopped placing component orders for its Mac products and that related upstream suppliers so far have not yet received any word about when Apple will resume its orders.

According to the publication’s anonymous sources, the suppliers who were expecting to have their Mac inventories consumed during April, are now stranded waiting for further instructions from the Cupertino giant. The report also claims that Apple’s Mac orders to the supply chain “dropped to almost nothing” after the Lunar New Year holidays.

Apple had high hopes for its Mac product lines and placed aggressive orders at the end of 2012; however, the company is now badly affected by the decision.

Since Apple hardly mis-estimates its shipment forecasts, the sharp order drop may imply that Apple has underestimated the PC industry’s weak status and its iPad products are affecting the PC industry more seriously than it expected.

Apple has a history of providing shipment forecasts to its suppliers for the next 12 weeks. However, the company is yet to provide a shipment forecast for Q2, which has left some suppliers concerned that shipments may not resume until late next month.