Apple is bringing more coding and creating opportunities to communities across the United States by expanding its partnership with Historically Black Colleges and Universities (HBCUs). 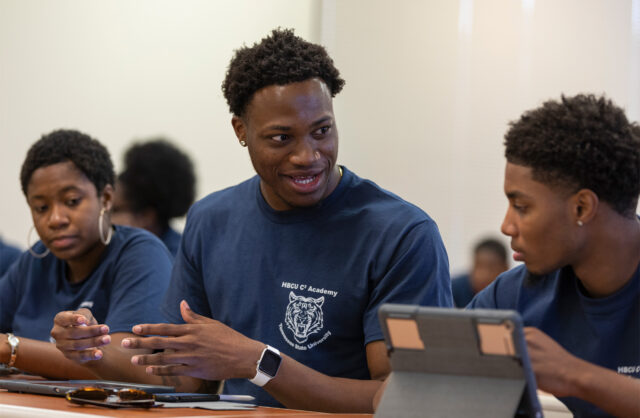 A new press release explains that the move is part of a broader $100 million USD “Racial Equity and Justice Initiative” that Apple announced earlier this year. Under the expansion into more HBCUs, Apple will give an increasing number of people of color “the building blocks of coding.” Coding is the infrastructure that makes digital technologies operate, and more Black programmers put more Black people in the running for in-demand, high-paying jobs tech jobs.

“Apple is committed to working alongside communities of color to advance educational equity,” said Lisa Jackson, Apple’s vice president of Environment, Policy and Social Initiatives. “We see this expansion of our Community Education Initiative and partnership with HBCUs as another step toward helping Black students realize their dreams and solve the problems of tomorrow.”

Apple began the program two years ago, working with Tennessee State University, expanded to Louisiana Southern last year, and is now adding more HBCUs throughout the Southeast, with plans to add another 10 schools before the end of the summer.

Later this month, educators from the 10 HBCUs will be part of a group of nearly 500 teachers and community leaders taking part in a virtual Community Education Initiative Coding Academy that Apple is hosting for all initiative partners. For more, read the full Apple press release.