Apple has reportedly increased component orders for the upcoming iPhone 7 and 7 Plus, according to industry sources speaking with the Taiwanese news site Digitimes. The report comes just days ahead of Apple’s anticipated media event. 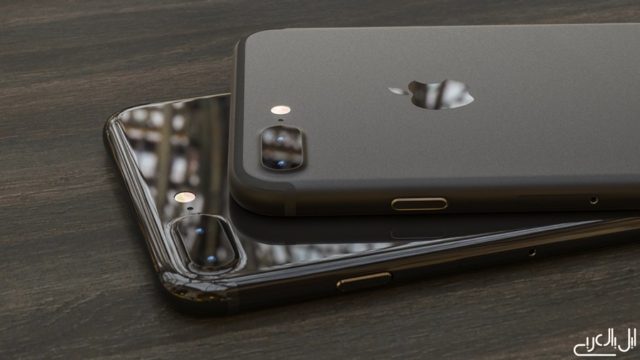 Previous reports mostly focused on falling iPhone sales and component orders. Digitimes says shipments of iPhone 6s units reached an average of 30 million a month in the second half of 2015, and despite increasing component orders, the volume will still be below last year’s average, since Apple forecasts lower iPhone 7 sales than those of the iPhone 6s and 6s Plus.

The hike in order volumes indicates that Apple still remains positive about replacement demand for new iPhones from existing iPhone users, said the sources, adding that Apple originally predicted that shipments of the new iPhone devices in the second half of 2016 will reach only 60% of iPhone shipments recorded in the year earlier period.

We may also add that, according to respected KGI Securities analyst Ming-Chi Kuo, new features of the iPhone 7 such as IPX7 water resistance likely affected production of the handset, pushing back the start of mass production to the second half of August.

The sources cited by Digitimes are worried that the hike in component orders could be short lived and say orders for new parts and components may start drifting downward seasonally in the fourth calendar quarter.

Kuo and Jeff Pu, the analyst cited by Nikkei in its report predicting lower iPhone 7 supply, and others seem to agree that Apple’s yearly iPhone sales volume will continue to fall despite the launch of the iPhone 7.

Last night, The Game Awards 2022 was held both virtually and in front of a live audience of industry personnel. The night was dedicated to recognizing the games and studios that helped shape the past 12 months.  Host Geoff Keighley worked with a number of publishers and development teams to pack the award show with...
Steve Vegvari
11 mins ago