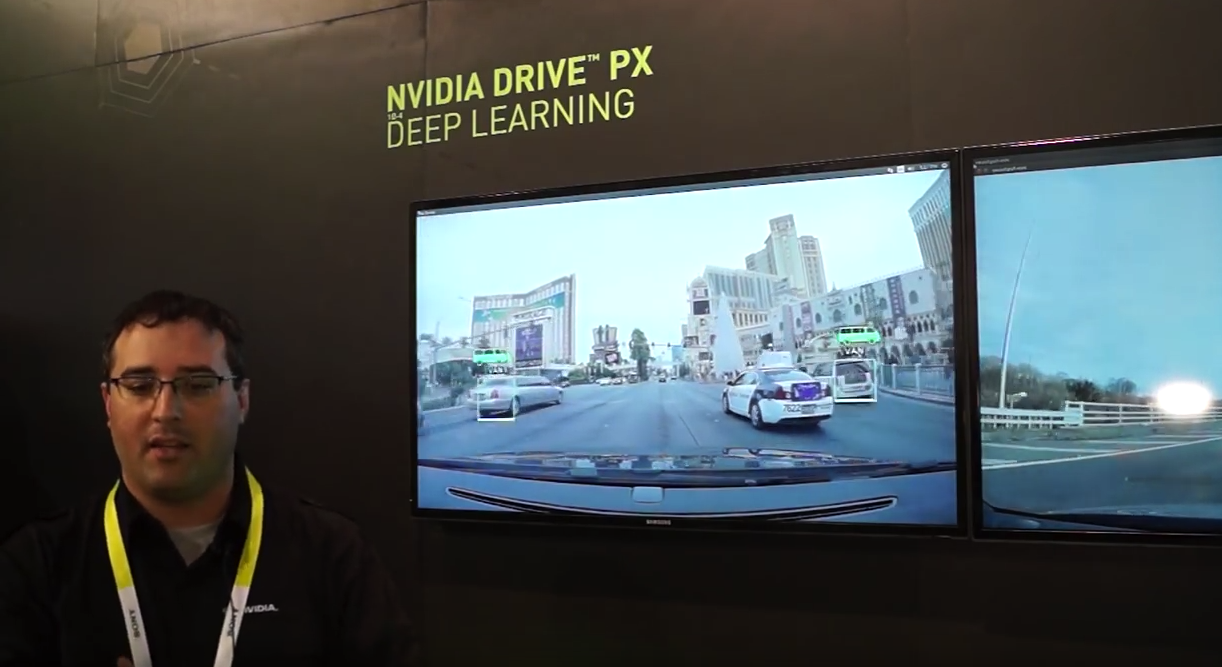 Apple has hired Nvidia’s Jonathan Cohen, director of deep learning software for the company, according to Cohen’s LinkedIn page, which was first spotted by Recode.

Deep learning is a branch of machine learning based on a set of algorithms that attempt to model high-level abstractions in data. To put it simply, deep learning allows computers to learn and recognize patterns in data and then organizes them in a way that is similar to how the human brain works. Nvidia uses deep learning in its Nvidia Drive PX platform, which is used to power self-driving cars.

Cohen’s LinkedIn page doesn’t list an official title with Apple, instead only listing “Software” as his position. He’s held multiple positions within Nvidia since joining the company in 2008, starting out as a Senior Research Scientist and building his way to Director of Deep Learning Software this year.

Cohen also has experience working with Nvidia’s CUDA platform, which is used to power GPUs in broad-ranging use cases like air traffic control and blood flow prediction software.

As noted by Recode, Apple currently uses deep learning for Siri and Apple Maps. It is still unknown what Cohen’s expertise could be applied to at Apple, but at this year’s CES Cohen was explaining how Nvidia’s deep learning technology was being used in its self-driving car platform Drive PX. The video of Cohen’s presentation can be seen above.