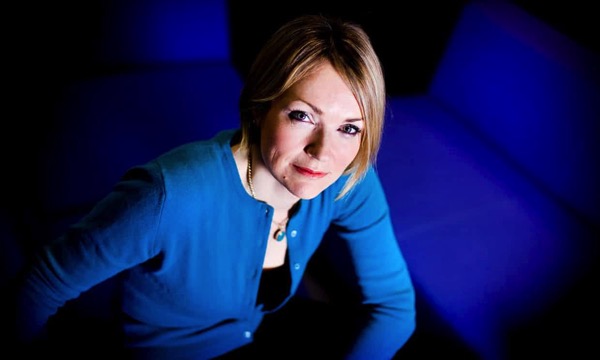 In its latest move to take on digital rivals Netflix and Amazon, Apple has hired British television executive Jay Hunt, who is known for poaching BBC’s “The Great British Bake Off” for Channel 4, and for commissioning hit shows like Sherlock, Luther, Humans and Gogglebox.

According to The Guardian, Hunt resigned in June as Channel 4’s chief creative officer and will now take the role of creative chief at Apple’s European video operations. She will report to Jamie Erlicht and Zack Van Amburg, Apple’s worldwide video heads, who were poached from Sony Pictures Television in June.

“One of the UK’s most senior TV executives, Hunt has been responsible for running Channel 4’s £630m annual budget for the past six years, with credits spanning the London 2012 Paralympics and celebrity winter sports show The Jump, to Isis drama The State and dystopian drama Black Mirror. Her appointment signals Apple’s serious TV and film intentions. It is the the third major Silicon Valley firm to take up television and film production, once a forte of Hollywood studios.”

The publication notes that Apple has also hired rival Amazon’s Morgan Wandell, who was involved in high-profile series including “The Man in the High Castle” and upcoming Tom Clancy adaptation “Jack Ryan”, as its head of international creative development. More recently, the company also struck a deal with Steven Spielberg to revive the 1980s anthology series “Amazing Stories”.

Hunt will start work at Apple in January.