The move comes as the iPhone maker continues to build out its video marketing ranks ahead of the launch of its Apple TV+ streaming service this fall. 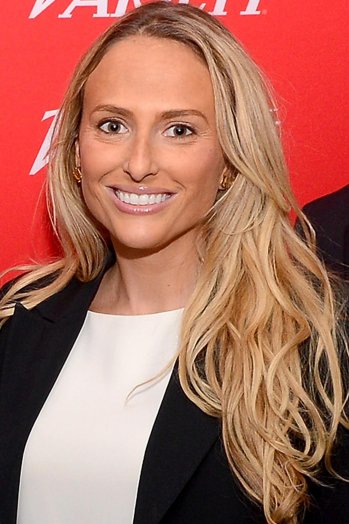 DePalma was a Lionsgate veteran who spent about a decade at the company before leaving earlier this year. As a senior executive at Apple, DePalma will be responsible for film and TV series marketing and report directly to Sony TV alum Chris Van Amburg, Apple’s Head of Video Marketing.

At Lionsgate, DePalma served as SVP digital marketing and VP new media and marketing, overseeing the social media campaigns for such movies as The Hunger Games franchise and Kick-Ass. She was also named to The Hollywood Reporter’s Next Gen list in 2010.